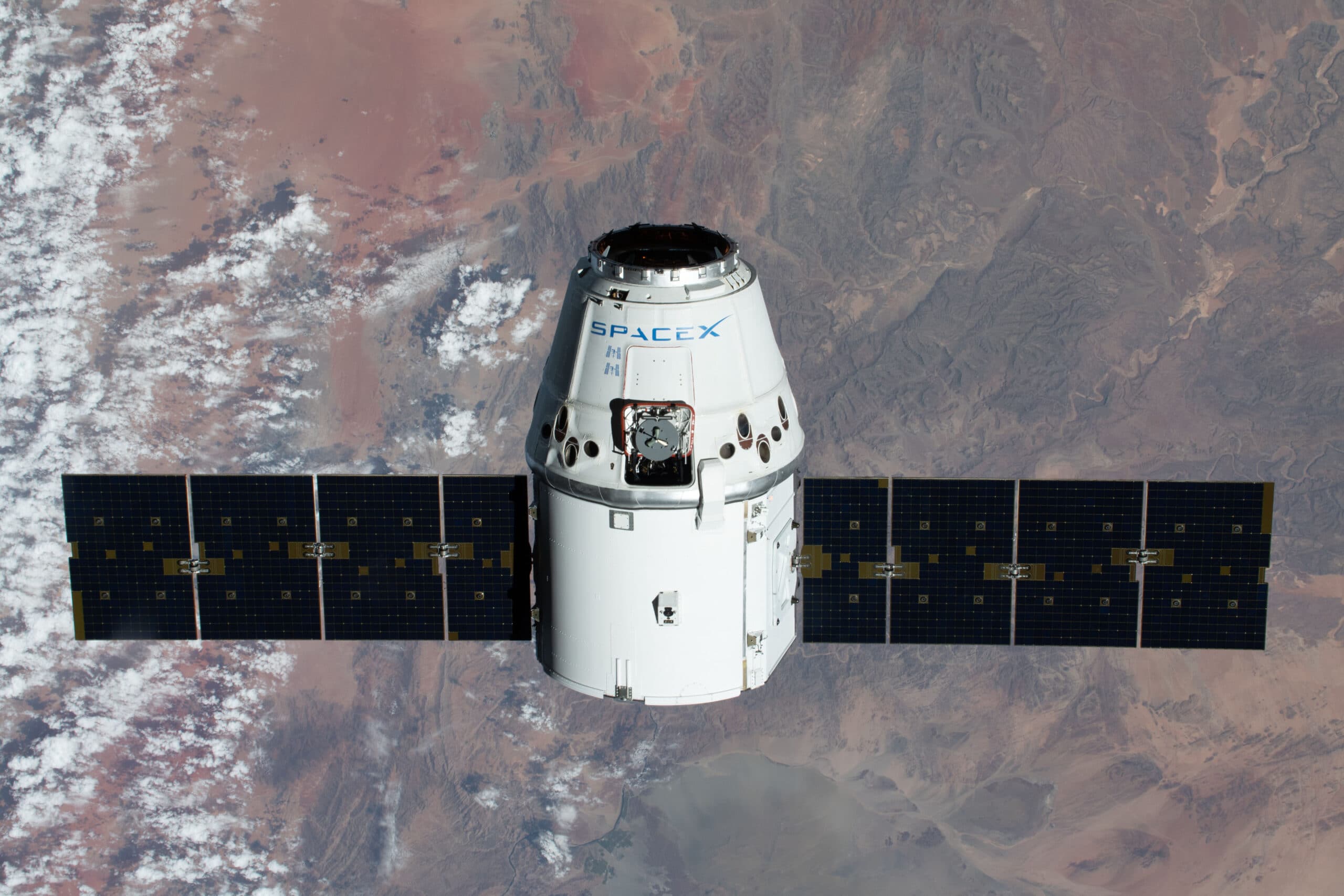 Nothing like a Friday email from your boss saying your company is in the midst of a crisis that could bankrupt the whole operation.

That’s what SpaceX employees woke up to the day after Thanksgiving, as the company’s eccentrically erratic (erratically eccentric?) CEO Elon Musk begged them to work over the weekend, warning that failing to speed up production could mean insolvency. Happy Holidays!

The big concern at SpaceX is a methane-powered engine called the Raptor, which will propel the company’s next-generation Starship spacecraft. Earlier this year, SpaceX nabbed a $2.9 billion contract from NASA to develop Starship and a lunar lander to get astronauts back on the moon by 2025.

Two VPs quietly left SpaceX last month, and Musk said executives have since found existing manufacturing delays “to be far more severe” than they first thought. Because SpaceX is a private firm, we don’t know exactly how many Raptors it needs, but there’s enough information out there to know the answer is a lot:

Musk stressed SpaceX will need to launch at least one Starship every two weeks in 2022 to stay solvent, and that requires all hands on deck.

“I was going to take this weekend off, but instead I will be on the Raptor line all night and through the weekend,” Musk wrote in the email, which was first reported by SpaceExplored.

3…2…1… Blastoff? Musk claimed in 2018 that his other company, Tesla, came “within single-digit weeks” of collapse. It’s now got a market cap of $1 trillion.