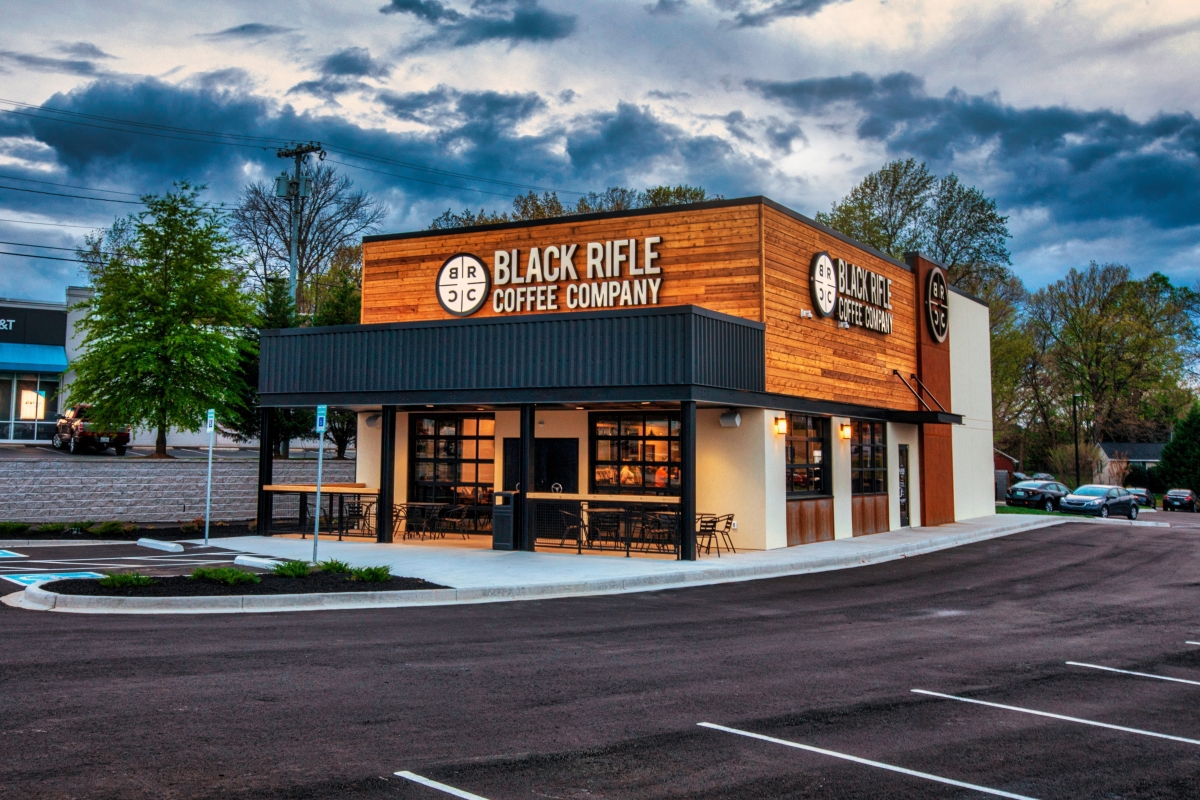 Some prefer their coffee to have an acidic liveliness in the aftertaste, balancing against the citrus aroma and the full body perfected by rich volcanic soils.

Others are partial to a cup of freedom. For them, there’s Black Rifle Coffee — an extremely patriotic and somewhat pricey brand aimed at gun-toting ’Muricans — which announced Tuesday that it’s going public by combining with a SPAC at a $1.7 billion valuation.

Salt Lake City-based Black Rifle — whose marketing plays like Team America World Police — was founded by a former Green Beret and has pledged to one day hire 10,000 veterans. It still has a long way to go to reach that goal — half its 600 employees went from serving their country to serving espresso — but its plans to reorganize as a public-benefit corporation makes supporting veterans’ causes a good bet.

Of course, there is nothing stopping Black Rifle from making Youtube videos advocating for open-carry laws permitting enough guns to make Rambo look like a pacifist, which appears to be good for business:

Safety On: Lately, investors in SPAC mergers — which started the year red hot and then fell into a volatile pit — have taken off when shares fell below the list price, leaving deals in limbo. To stave off the problem, Black Rifle’s SPAC — SilverBox — raised extra capital in case investors bail on them before the deal closes. The SPAC has $345 million on hand.