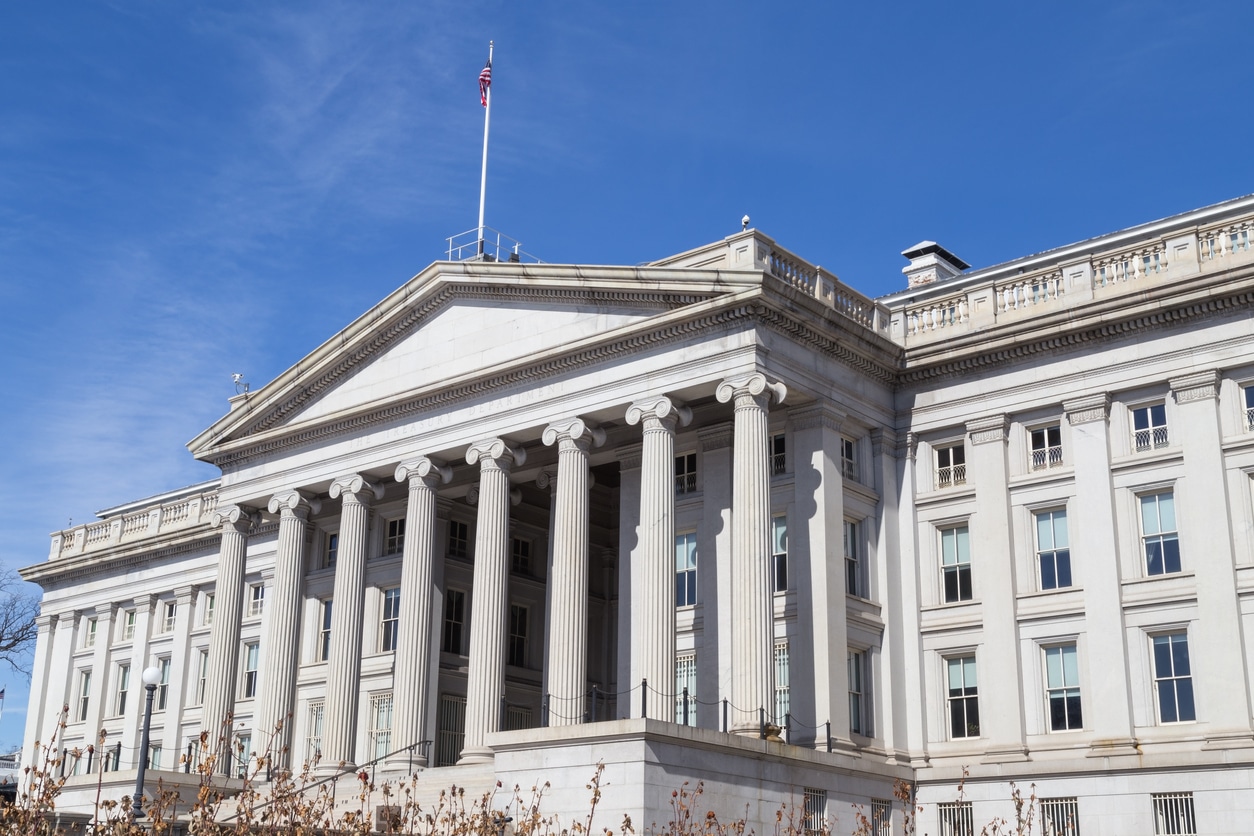 While global visitors to Disneyland are still a long way off of pre-pandemic levels, one thing is finding its way back to America from overseas: dollars. (And we don’t mean Disney Dollars.)

New United Nations estimates released Monday suggest worldwide foreign investment will outdo pre-pandemic levels by next year, with the U.S. reasserting itself as the top beneficiary.

Overseas investments by businesses fell 33% in 2020, and the U.S. was hit even harder with a 40% drop. In January, the U.N. estimated that China had actually ousted the U.S. as the top harbor for international investment.

But America’s resounding economic resurgence – with the country on pace for 7% GDP growth this year – has made that a rather ill-fated assessment:

A Real Laundry List: Numerous foreign firms are already planning hefty expansions to their U.S. businesses. BlueScope is in the middle of a $700 million project to expand its Ohio plant, Nestlé’s dropping $1 billion on two new U.S. factories for pet goods, and AstraZeneca is acquiring Alexion Pharmaceuticals for $39 billion.

Reversal of Fates: India, thanks to its robust remote tech and office support sectors, was among the few countries that saw improved foreign investment flows during the pandemic. But 2021 is expected to be much quieter.