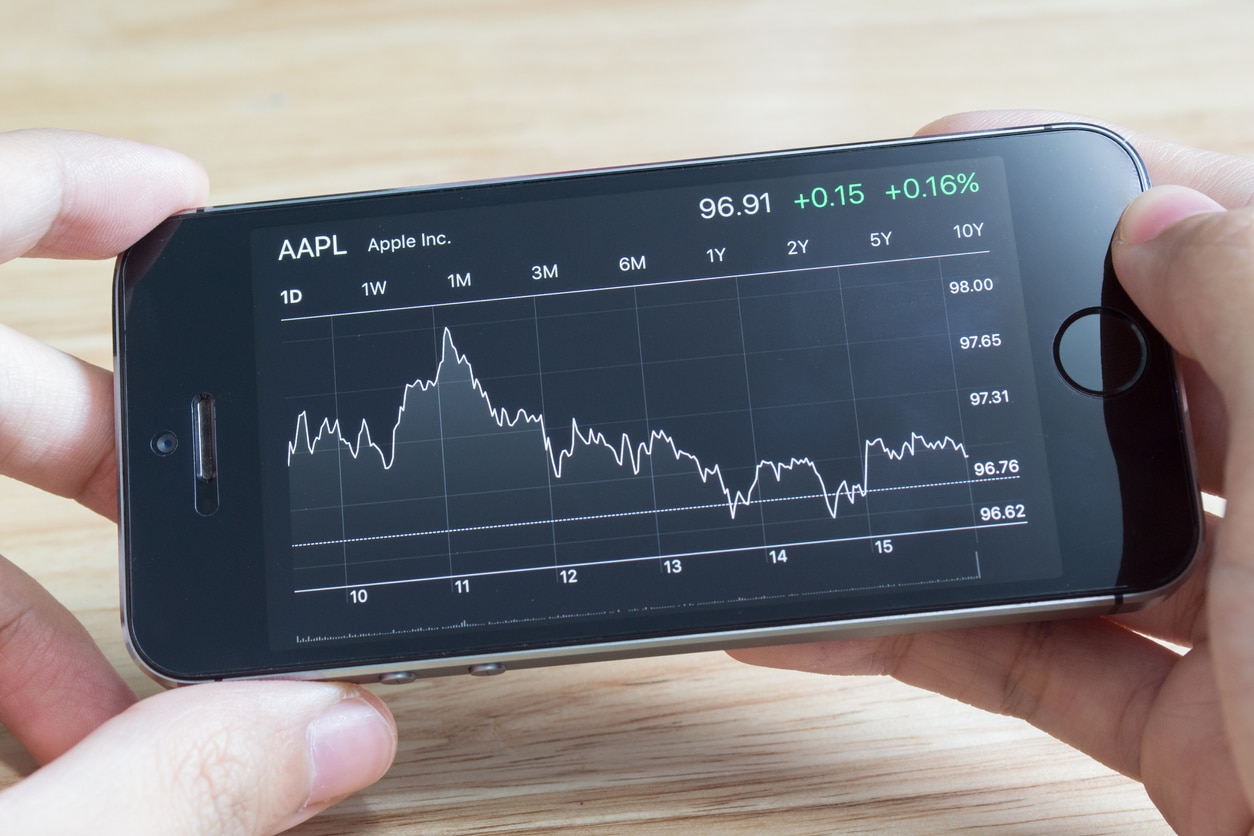 You might have had a great week, but Apple CEO Tim Cook had a better one.

The mild-mannered successor to legendary tech evangelist Steve Jobs is getting the final payment from a lucrative bonus scheme negotiated when he took over a decade ago. The payout: 5 million shares worth $750 million.

To reach the CEO’s chair at age 50 in 2011, Tim Cook spent a decade at IBM building its computer business, and then over a decade as an Apple VP. When Cook took over as leading man, many Apple spectators doubted he could live up to his flashy, turtlenecked predecessor, who debuted the iMac, iPod, iPhone, and iPad.

But Cook’s bonus was contingent upon Apple’s stock return in the last three years beating two-thirds of the S&P 500, and he crushed expectations in that regard, easily steering the company to historic growth:

Cook’s compensation last year was a relatively modest $14.7 million, according to SEC filings, though he has pledged to give most of his wealth away to charity.

New Money: One fellow potentially having an even better week than Cook is 31-year old Michael Murray. A former club promoter set to marry the daughter of British billionaire Mike Ashley, he’ll also be handed the keys to the CEO’s office at Ashley’s retail giant Frasers Group. Murray will secure a £100 million bonus if he can up Frasers’ stock price to £15 for 30 consecutive trading days before October 2025. It’s currently around £6.50. Best of luck, chap.