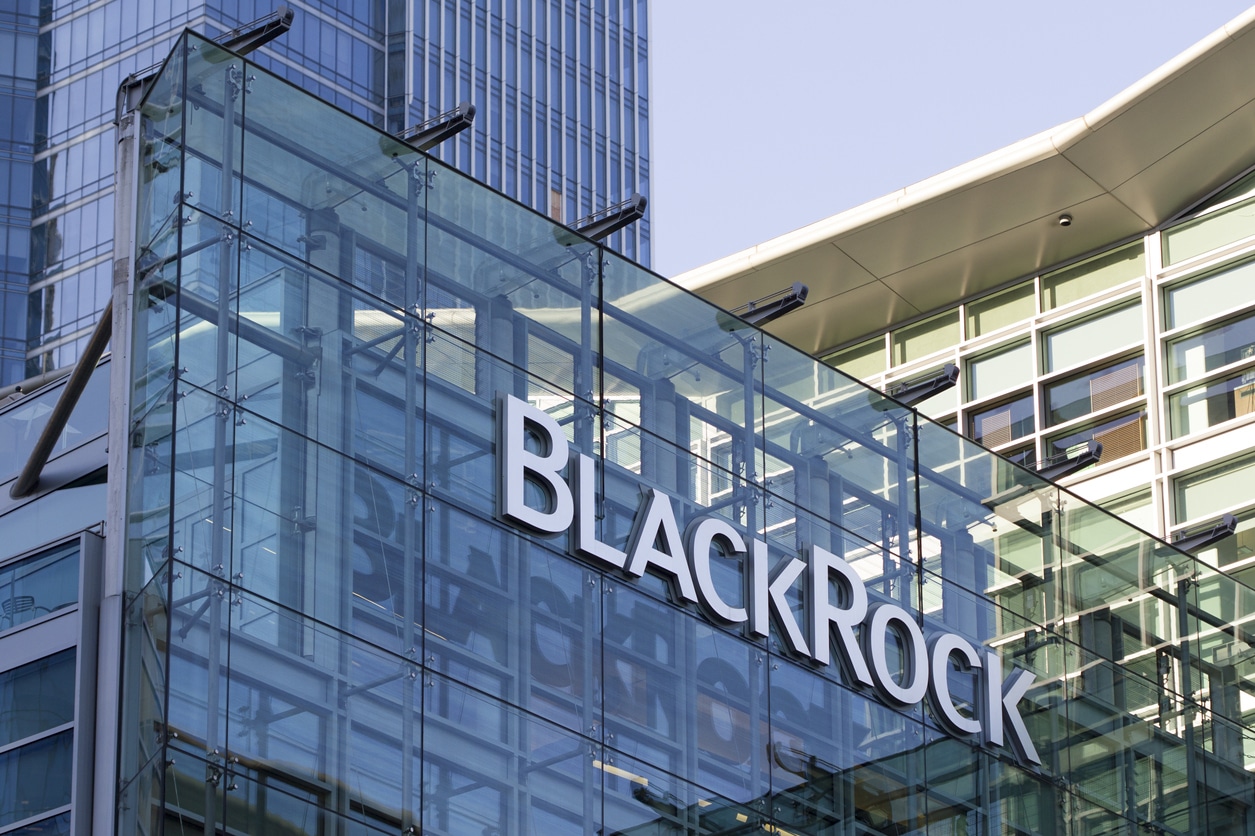 The world’s biggest asset manager is about to say “nĭ hăo” to a wealth of new clients.

BlackRock won approval Wednesday to bring its wealth management business to mainland China, as the global investment firm looks to crack into the overflowing piggy banks in the People’s Republic.

A World Of Wealth

There’s a simple reason BlackRock wanted in. China’s wealth market was worth $18.9 trillion in 2020 – up a stout 10% from a year earlier, according to the Boston Consulting Group and China Everbright Bank.

As Beijing continues to deregulate its financial system, overseas asset managers like JP Morgan Chase and France’s Amundi have already waded into the nation’s maturing economy. BlackRock is the latest to join the party:

“We are committed to investing in China,” said BlackRock CEO Larry Fink, adding, “we look forward to creating a better financial future for more people.” Some of those people being BlackRock execs.

On top of an increasingly friendly regulatory climate, the largest investment managers are being drawn to China by money itself. There are officially 100 billionaires in Beijing, the most in the world and one more than New York City according to Forbes.

Another sign of wealth, private plane use, is also soaring in China. Chartered jet-setting there nearly doubled in the first quarter of 2021 compared to the same period in 2019.

Freeing Cash Flow: China released draft rules on Friday for The Wealth Connect program, which would ease restrictions on investments between Hong Kong and southern China. Markets in the East are looking more like the Wild West with each passing day.