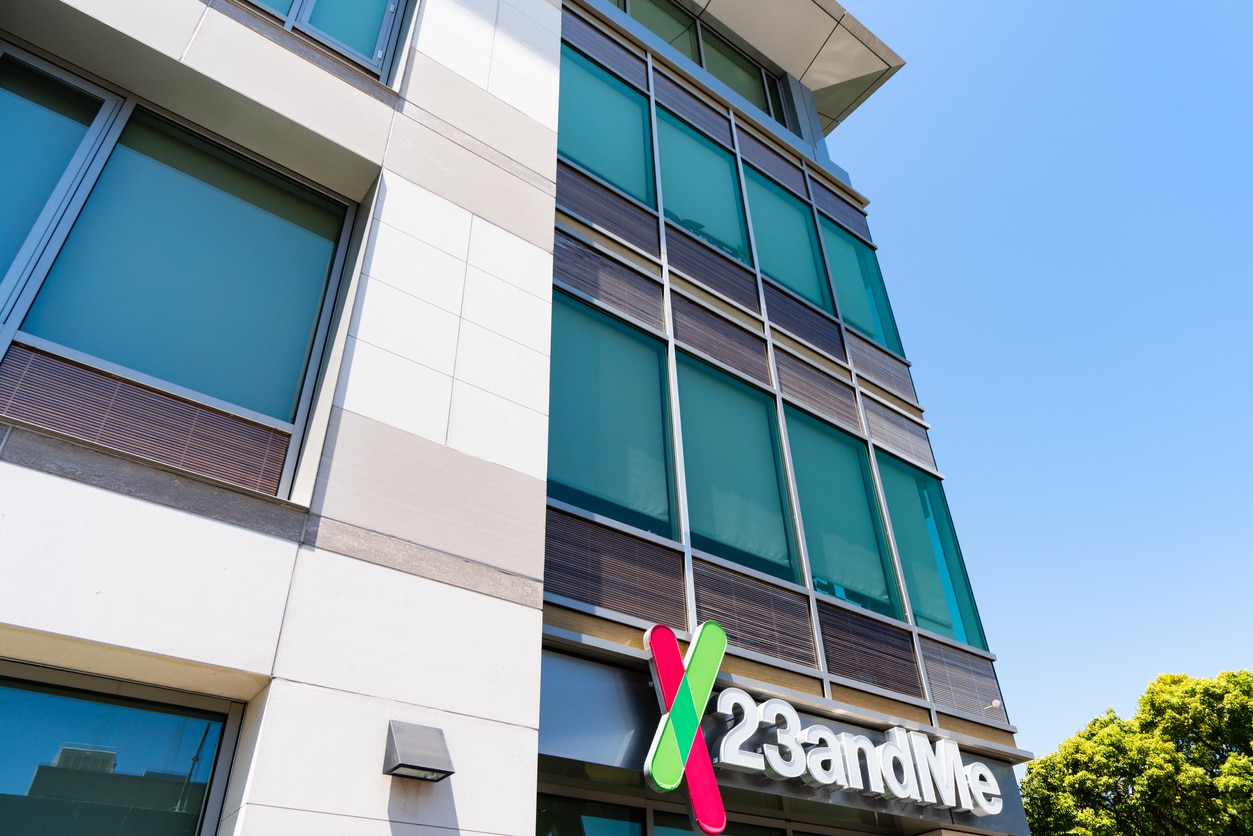 More than Just a Pair of Genes

While 23andMe is best known for selling direct-to-consumer genetic testing kits, the genetic testing business has slowed. With an initial generation of customers gone by, and with new consumers wary of privacy issues, the company and its chief rival, Ancestry.com, both cut jobs last year.

23andMe is now focused on using its DNA prowess as more than a tool for finding long-lost 4th cousins and discovering your disposition for misophonia.

SPAC Specifics: The deal values the company at $3.5 billion, and CEO Anne Wojcicki and Branson are separately putting $25 million of their own not-at-all-scant cash into a $250 million private investment in public equity offering.

Sir Branson, also an early investor in the company said, “They are absolutely transforming drug discovery.”

The Age of the SPAC Bubble: Meanwhile, SPAC mergers continue to be more trendy than the latest fad diet, and with more staying power. In 2020 there were 230 SPAC IPOs — that’s 50 per cent more than there were in the previous four years combined. The 23andme deal suggests the trend isn’t over yet.

The earliest recorded life on earth were 3.7 billion year old bacteria, which developed cell walls to protect their DNA. For Branson, at least, their evolution paid off.