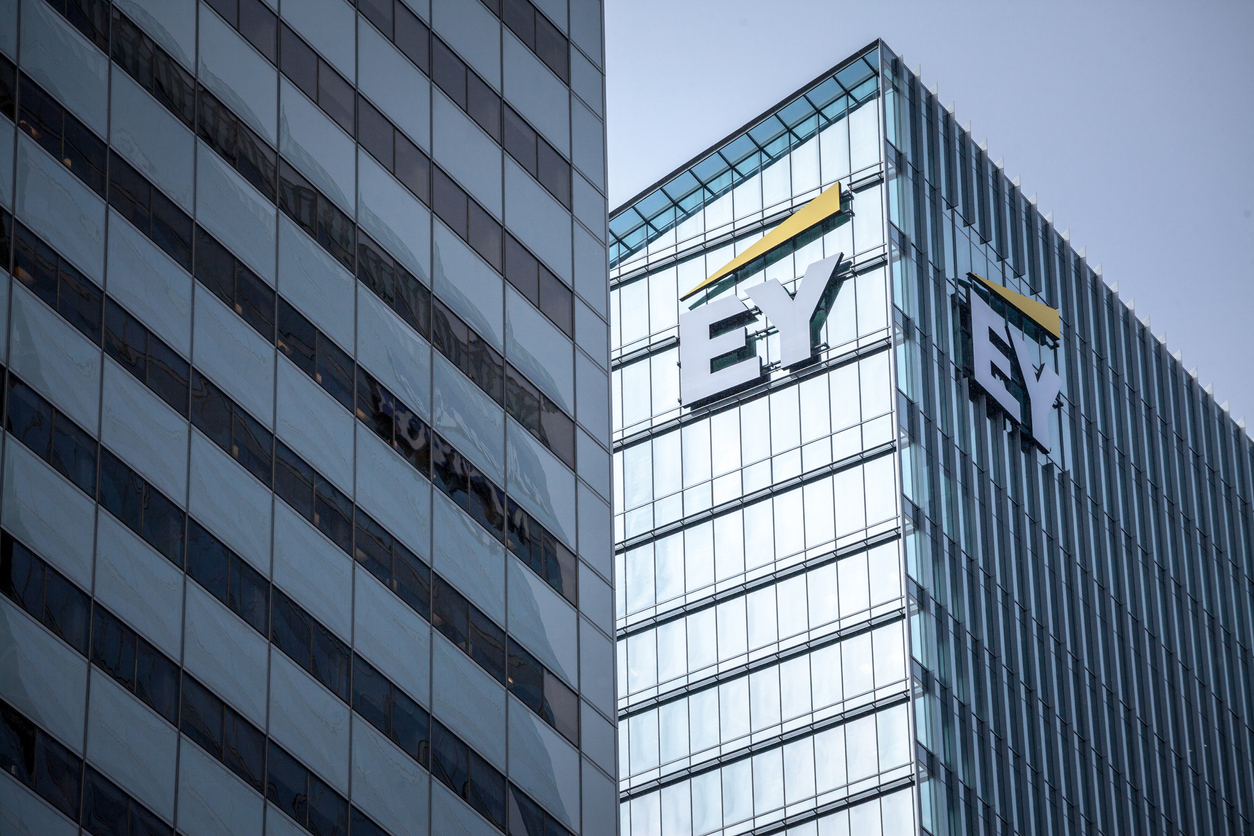 If an accountant’s biggest workout comes from crunching numbers, Ernst & Young may soon attempt the equivalent of a full deadlift as it tries to sort out its own business.

On Thursday, EY announced a groundbreaking plan to break up their own company, enriching partners and altering the course of the global accounting industry in the process.

It’s been a cruel accrual world of late for the Big Four auditors — EY, Deloitte, KPMG, and PwC. Together they audit 66% of all public companies with a $75 million or greater market cap, according to Audit Analytics, but they have come under collective scrutiny from regulators over how they run their accounting and consulting businesses without running into conflicts of interest. All four firms have paid fines to the SEC since 2014 to settle allegations they broke audit independence rules, and EY has done so twice.

The collapse of builder Carillion, audited by KPMG, and retailer BHS, audited by PwC, in the UK, and Wirecard, audited by EY, in Germany brought the added heat of international regulators. In 2020, British authorities ordered the Big Four to split off their auditing businesses by mid-2024. EY is the first to embrace the idea, but the process is as complicated as a nested Excel formula:

If the proposal succeeds, EY will be faced with the herculean task of dividing its IT infrastructure, human resources, physical offices, and countless other resources across the world. “It’s hard to imagine the number of issues that have to be resolved and how you navigate that,” Michael Shaub, a Texas A&M University accounting professor, told the WSJ. Let’s just say they’ll have to work their assets off.

The Lives of Others: The Big Four are in a great spot financially, with strong growth in spite of market turbulence. Deloitte said Thursday that it made a record $59 billion in the fiscal year ending May, up from $50 billion last year. EY also made a record $45 billion in its latest fiscal year, up from $40 billion. That is likely one key reason Deloitte, KPMG, and PwC have remained opposed to split plans. They still want to be audit they can be.