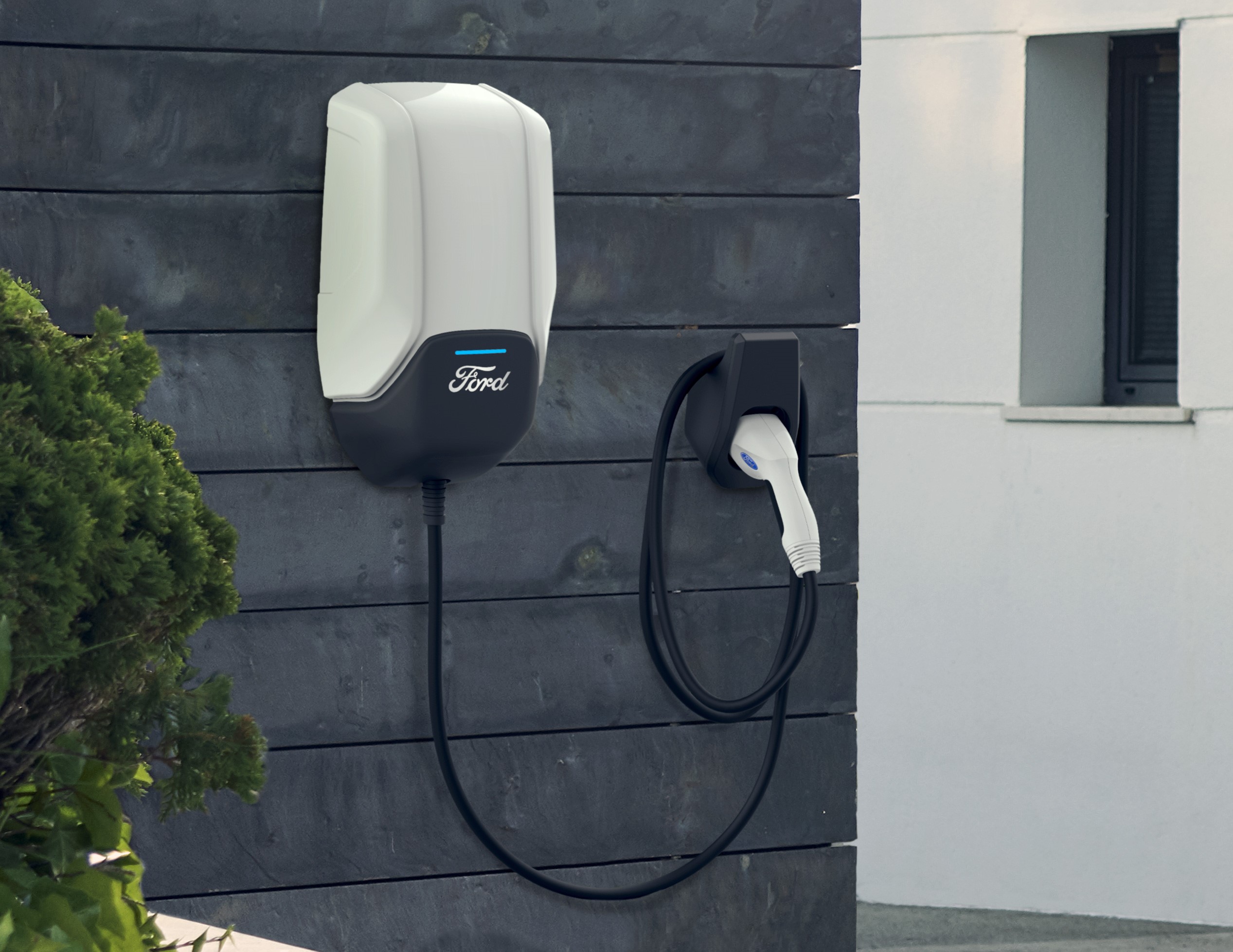 Ford is turning to something from its past to sell the car of the future: dealers.
On Wednesday, the automotive giant announced plans to make a big push to bring EVs and charging stations to nearly 3,000 of its dealer locations across the country. It’s a road not taken by Ford’s biggest competitors, who dismiss dealerships as just as obsolete as the combustion engine.

Death of the Haggling Salesman

The reigning EV kings over at Tesla have forgone the traditional dealer model, relying instead on a new age direct-to-consumer model. Meanwhile, Carvana has driven to prominence by shifting the used car experience online. But Ford has a century-long history its newest rivals lack, and the in-roads in communities all across the country to prove it. Now, CEO Jim Farley wants the company to lean on its established ground game advantage.

In May, Ford’s corporate headquarters announced a $50 billion investment over the next four years to boost EV production. Through the new initiative, the company is proposing an ultimatum to its dealers if they want a piece of the increasingly sought-after EV pie:

“We’re betting on the dealers. We’re not going to go direct. But we need to specialize,” Farley said Tuesday after announcing the plans. “The main message I have for the dealers, which I’ve never said before, because I didn’t believe it was true, is that you could be the most valuable franchise in our industry.”

Missed Turns: Dealers who don’t take the internal-combustion engine off-ramp this go round won’t have another chance to merge onto the EV superhighway until 2027, Marin Gjaja, chief customer officer of Ford’s EV business, said on Tuesday. The EV market is expected to grow at a compound annual growth rate of 33% by 2027, according to a report from Meticulous Research, with a market size of nearly $2.5 trillion. Dealers who opt out of Ford’s big EV push may be driving distracted.