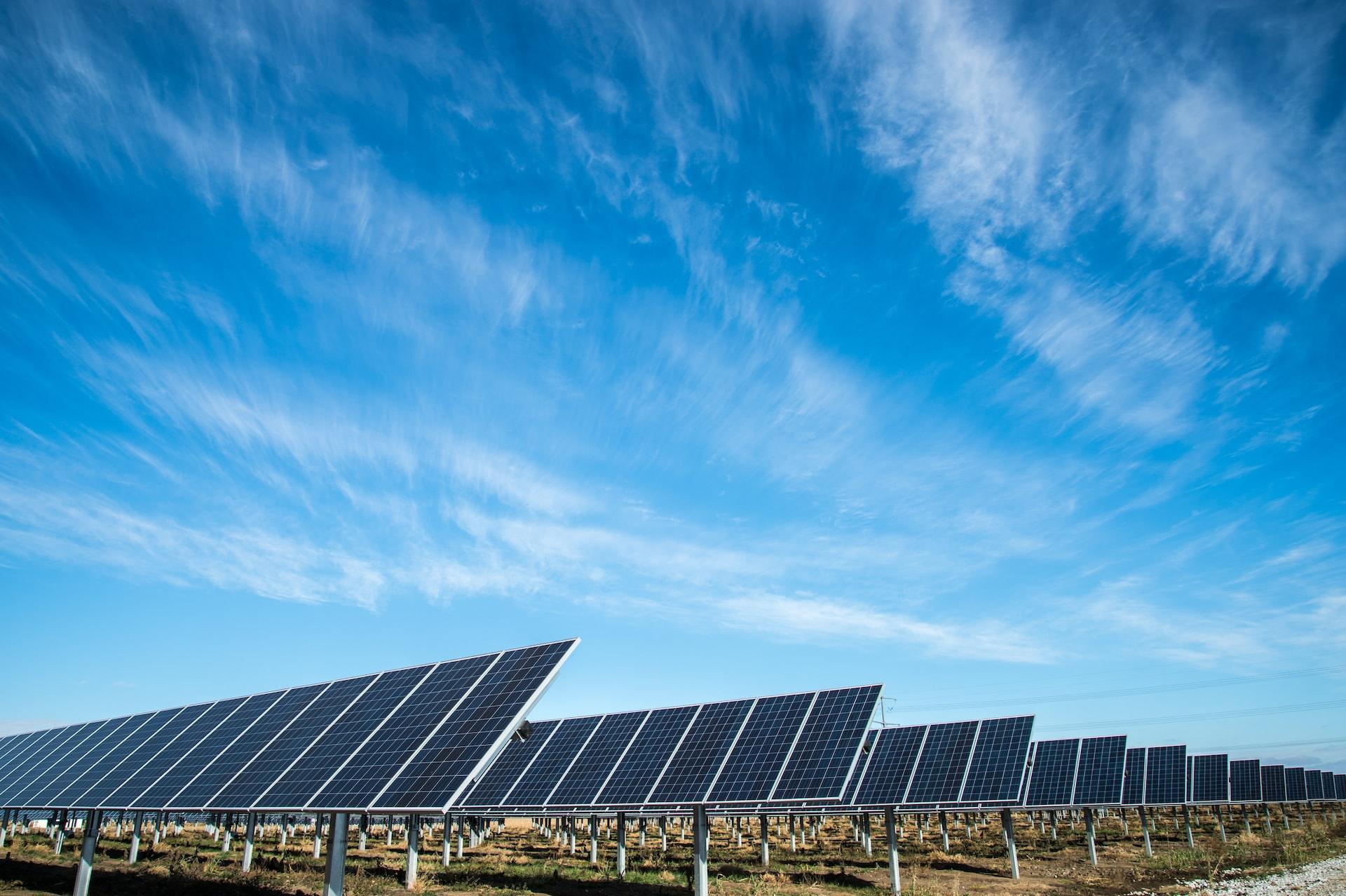 Let there be luce.

Italian energy company Enel is planning a major expansion into the US, The Wall Street Journal reported Thursday. It will be one of the first of many foreign renewable energy groups to set up shop in the States as the country looks to wean itself off fossil fuels.

Like many industries, China currently dominates solar energy, manufacturing more than 80% of the world’s solar components. But Enel wants to bring some of that manufacturing might to the US, with plans to build a factory where it would produce both solar panels and power cells, making it the first producer of the latter inside US borders. The solar firm is scouting sites in Texas and New York’s Great Lakes Region, hopefully deciding on a location by the end of 2024, the WSJ said.

Enel’s plan is incentivized by the Biden Administration’s Inflation Reduction Act, which was signed into law this summer and offers tax credits to companies that make everything from wind turbines to EV batteries in the US. The White House’s goal is to build a domestic supply chain for green infrastructure instead of relying on imports. While Enel is one of the first businesses to take advantage of the legislation, it almost certainly won’t be the last:

Not So Fast: Midterm elections have just wrapped up, and a GOP-controlled House has vowed strict oversight that could hinder the distribution of government grants. Rep. Cathy McMorris Rodgers, who will likely chair the House Energy and Commerce Committee, has compared the Inflation Reduction Act to “Solyndra on Steroids.” Solyndra was a solar panel manufacturer that received $535 million in government loans in 2009 but went bankrupt only two years later, prompting Republicans to criticize the Obama administration for approving the deal. Suffice it to say, solar’s sunny future isn’t quite all but guaranteed.