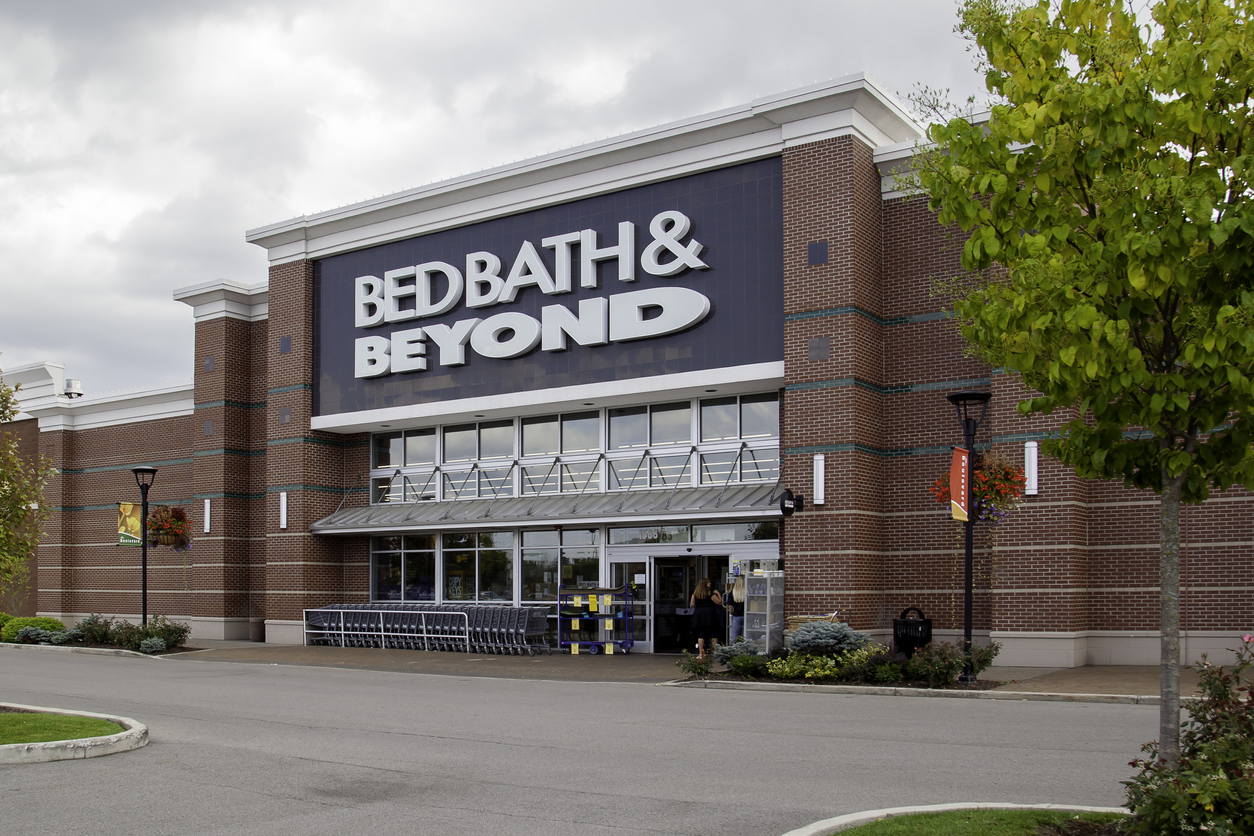 As the chairman of Gamestop, billionaire investor Ryan Cohen is already in the role of purported savior of a struggling retail firm beloved by unpredictable meme stock traders. Now he’s expanding the job.

Cohen has taken a big stake in Bed Bath & Beyond, a company beloved by people in need of throw pillows and Redditors who like juicing stocks. His plan of attack includes bashing the company’s “scattershot strategy” and pushing for a sale to a private equity owner. Drama awaits.

Bed Bath & Beyond a Reasonable Doubt

Bed Bath & Beyond has a market cap of approximately $1.6 billion, but it hasn’t exactly covered itself in glory of late. Shares have fallen about 43% in the last year, the company’s core sales fell 14% in the last quarter, and it’s been losing market share and valuation for years.

So what does Cohen — who now owns 9.8% of Bed Bath & Beyond through his investment firm RC Ventures — want the company to do?

Second Time at the Rodeo: In 2019, Bed Bath & Beyond emerged from a heated spat with three activist investors angry that it had failed to boost its e-commerce presence relative to retail competitors. The activists got four board members out of it, though what Cohen gets remains to be seen.