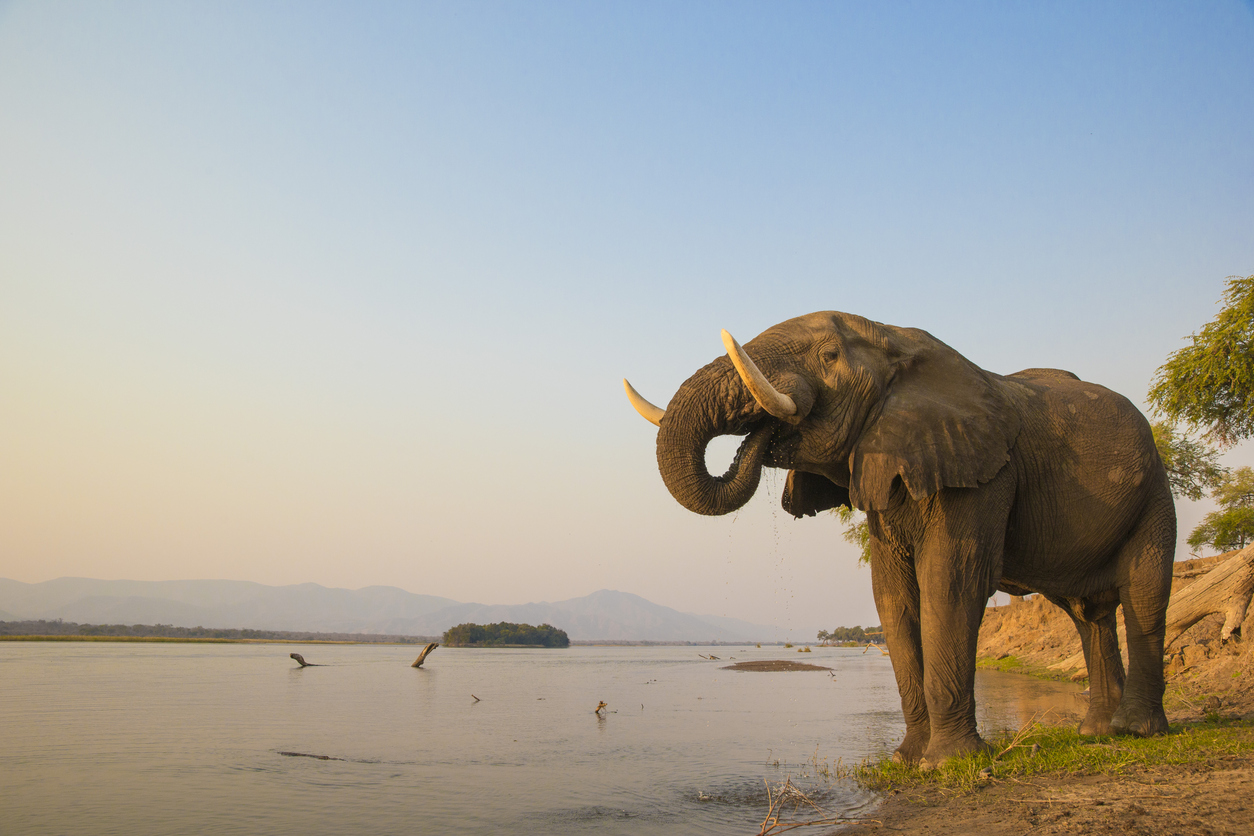 Last week, in Harare, the capital of Zimbabwe, diplomats from the US, EU, UK, and Canada were led on a tour of heavily fortified vaults secured by armed guards. What was inside? Contraband.

On Monday, the Zimbabwean government launched a conference aimed at swaying the international community into letting it sell $600 million worth of ivory confiscated from poachers and criminal organizations. To some, saying yes would be tantamount to greenlighting more crimes.

The commercial trade of new ivory was banned in 1989 through amendments to the global Convention on International Trade in Endangered Species (CITES). A subsequent rebound in Zimbabwe’s elephant population heralded a stunning conservation success: the country’s 100,000-strong herd is growing 5% to 8% every year.

But that victory has created a cohabitation problem. Sixty people have been killed by elephants in Zimbabwe so far this year. The animals devour and destroy field crops and, in some cases, have even moved into homesteads, forcing poor people in rural areas to relocate. That’s why Zimbabwe is asking to sell its accumulated contraband:

Healthy Appetite: Adult elephants consume up to 600 pounds of vegetation daily. Try growing a vegetable garden and having an eater like that for a neighbor.