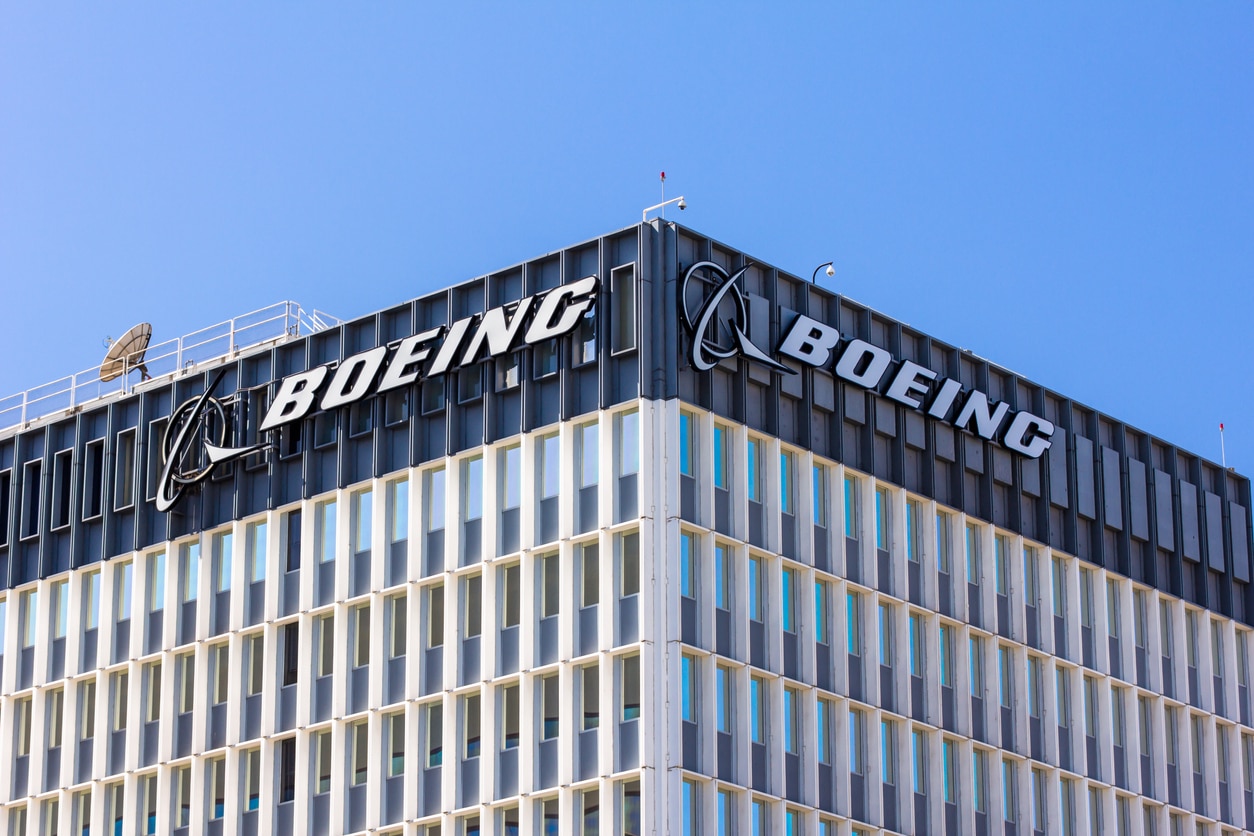 On Tuesday, the U.S. and EU put an end to a bitter, 17-year trade standoff that started over aircraft subsidies for Boeing and Airbus. Billions of tariffs on both economies will be suspended for at least five years, and there’s renewed optimism that what remains of the dispute could be resolved in the coming months.

It was a classic finger-pointing match: in the mid-2000s, the U.S. and EU aggressively accused one another of dishing out illegal state subsidies. The World Trade Organization found that both had a case – the EU gave illegal support to Airbus and the U.S. broke trade rules to help Boeing.

Washington responded with $7.5 billion in annual trade tariffs on European goods, and Brussels rolled out $4 billion of its own. Everything from wine to tractors to molasses to cheese was impacted, but after years of squabbling, the two sides finally appear ready to make nice:

What brought them together? China. Beijing is massively subsidizing the development of large passenger jetliners, a potential commercial threat to both Boeing and Airbus in Asia and beyond.

Not Over Yet: There’s still a spat to settle. Trump-era tariffs on steel and aluminum remain in effect, as do the EU’s $3.4 billion in annual tariffs on American products like motorcycles, jeans, and bourbon. In a promising development, however, the EU has extended the olive branch by pausing its tariffs.

Adversaries To Allies: A new joint U.S.-EU Trade and Technology Council was also launched Tuesday to blunt China’s ambitions in tech fields like artificial intelligence and cybersecurity. It’ll keep an eye on Chinese investments in tech for potential security concerns.