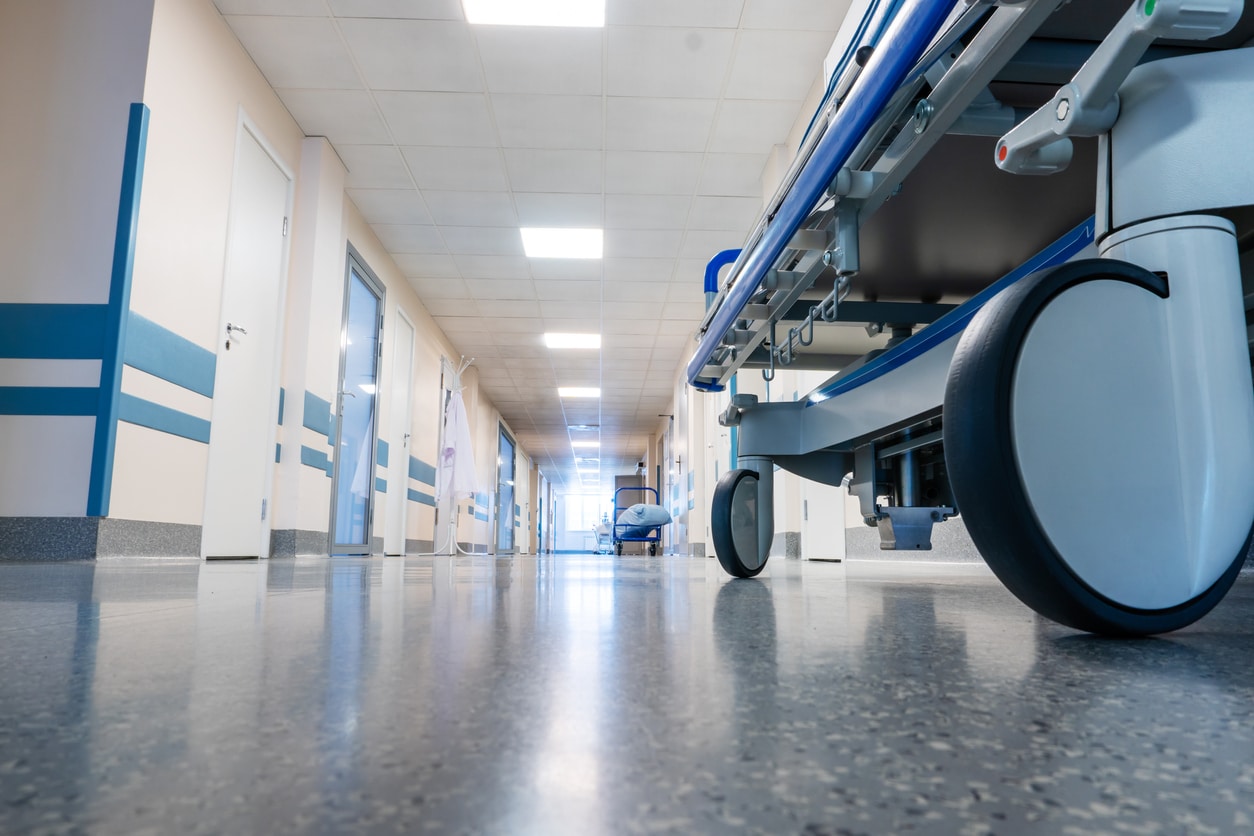 Typically, the last thing you want to hear at the hospital is RIP. Not in this case.

A U.S. charity, known as RIP Medical Debt, announced Tuesday that it’s set to purchase unpaid medical bills directly from a hospital system for the first time. It will promptly cancel the debt – totalling $278 million – to assist low-income patients, many of whom should have been covered by aid programs in the first place.

RIP, which operates on donations, was founded in 2014 by two former debt-collection execs. The charity has already cancelled more than $3.9 billion in medical debt by snapping up unpaid hospital bills on the secondary market for pennies on the dollar. This time, however, RIP went straight to the source:

Many of the patients should have qualified for free care to begin with, but didn’t fill out applications, according to Ballad. Elisabeth Benjamin of the Community Service Society of New York told the WSJ that locating fine print about medical aid can be “like playing ‘Where’s Waldo.’”

Inhospitable: U.S. hospitals have been accused by patient advocacy groups and lawmakers of not being upfront about aid programs. In March, Maryland’s legislature passed a law cracking down on failures to disclose after a government study found 60% of unpaid debt at hospitals belongs to low-income patients who fit the bill for free care.

Helvetica, Size 6: As for the fine print on medical documents, maybe a larger font is a good place to start.