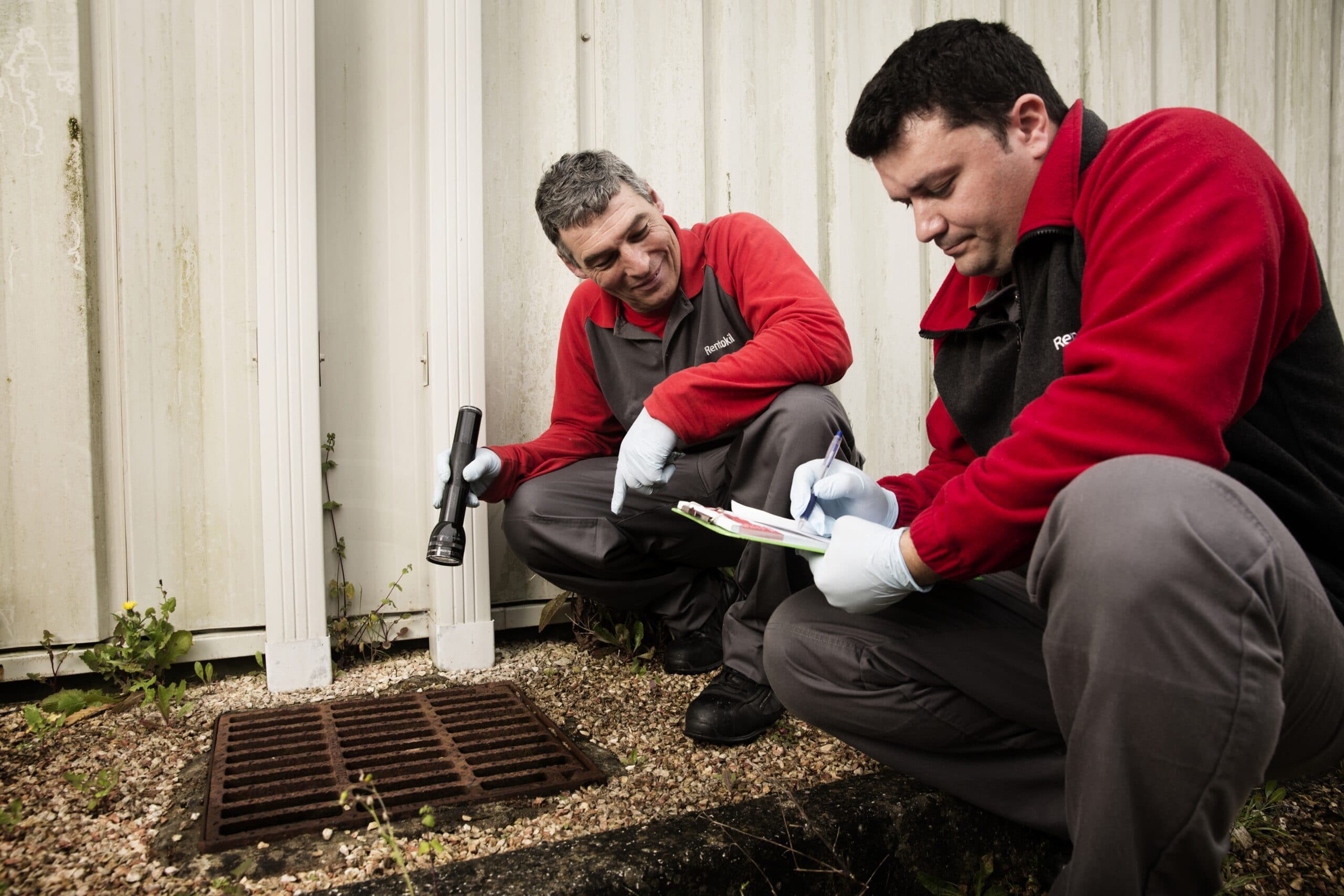 But, until Tuesday, it lacked a major presence in America, the front line in the horrifying war against fire ants and radiation-proof cockroaches. All that changed when Rentokil announced a $6.7 billion deal to acquire Memphis-based Terminix, one of the most famous pest removal brands.

As long as people are terrified of pests (aka forever), pest control will be a dependable business. Even with people locked down last year, Terminix made $1.9 billion in 2020, up from $1.8 billion in 2019. But last month the company — which deals with infestations of everything from rats to termites to scorpions — said labor shortages and rising medical expenses due to Covid-19 are putting pressure on spending, even as profit margins keep growing.

Rentokil, meanwhile, saw revenue growth of 18% to $2.1 billion and profit growth of 55% to $300 million in the first half of 2021. It used the strong financial position to swat at a deal and made contact. Adding Terminix gives Rentokil added profile and, once the merged entity emerges from the cocoon, a path to more growth:

The Bottom Line: Rentokil is funding the deal with $1.3 billion in cash and 640 million shares, valuing Terminix at $55 per share, or a 47% premium. Terminix shareholders will own 26% of the combined company and — as long as everywhere on earth but rat-free Alberta is plagued with pests — are looking at more value to come.