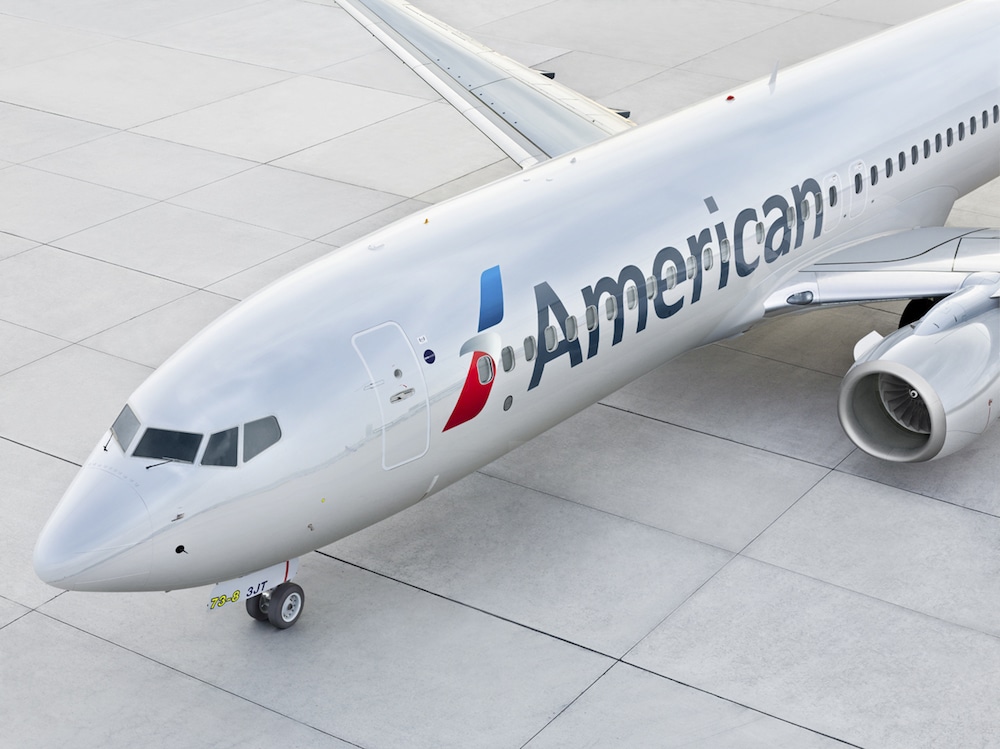 The holidays are a time for family, friends, chestnuts over an open fire, and — even in the best of times — patience-trying airport layovers.

Over a year after the pandemic wiped most airline travel off the map, lawmakers grilled airline executives Wednesday over actions that made wait times worse. This fall, major flight disruptions happened after billions in federal aid was handed out to help airlines absorb surges in travel demand. Their ambiguous explanation will not shock you.

After air travel came to a screeching halt at the height of the Covid pandemic last year, Congress handed out $54 billion to cover US airlines’ payroll costs. In exchange, the airlines promised not to lay off or furlough any employees so that service levels could return to quasi-normalcy when demand picked up again.

And yet, they cut headcounts anyway, using voluntary measures like buyouts and leaves of absence to get around the restriction. When demand for travel did pick up, airlines were caught off guard — 3% of US flights were canceled this August, compared to 1% last year and 1.5% in pre-pandemic August 2019, according to the Department of Transportation. In early November, American and Southwestern Airlines canceled thousands of flights, citing staffing shortages aka the thing they promised to avoid. When airline executives went to Capitol Hill Wednesday, US Senators wanted answers:

Empty Words: American Airlines CEO Doug Parker argued that the airline companies “present critical infrastructure that is as essential to the economy as it is unique.,” But empty words will not save the airline industry—but left out that, in the last 10 years, airlines used up to 96% of their cashflow on buybacks, including bailouts.

Stock Winners: Airline stocks have generally bounced back from COVID-era lows, though are on shaky footing thanks to the new Omicron strain, a recipe for another round of annoying delays.