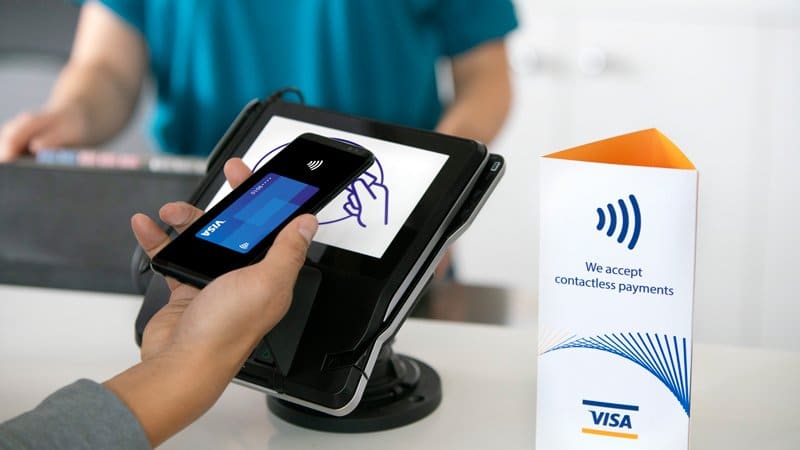 A year ago, when the world was on a financial cliff, credit card issuers were licking their chops. Analysts predicted that U.S. consumers were in for a rough ride, which would have required them to dip into credit lines to make ends meet.

Instead, in a dramatic twist, it’s the issuers who have fallen on tough times.

Bolstered by stimulus payments and loan reprieves, Americans have continued to pay down record amounts of credit card debt — snatching away prized interest payments (or, from their perspective, income) from the likes of American Express and Visa.

The nosedive has left issuers scrambling to recruit new customers, and mailboxes across America are filling up with letters offering a shiny new card:

“We are very focused on returning to growing loans,” Discover CEO Roger Hochschild told The Wall Street Journal. “Delinquencies can’t get much lower than where they are now, but if your loans keep shrinking, your revenues come down and margins will get worse.”

Old Habits Die: There’s a long-term worry for issuers, too. Consumers have kept paying off debt even as they’ve resumed spending as the pandemic has waned, suggesting behavioral changes could be permanent. At JPMorgan Chase, for example, credit card purchases in the first quarter were up 3% year-over-year, but card balances were down 14%.