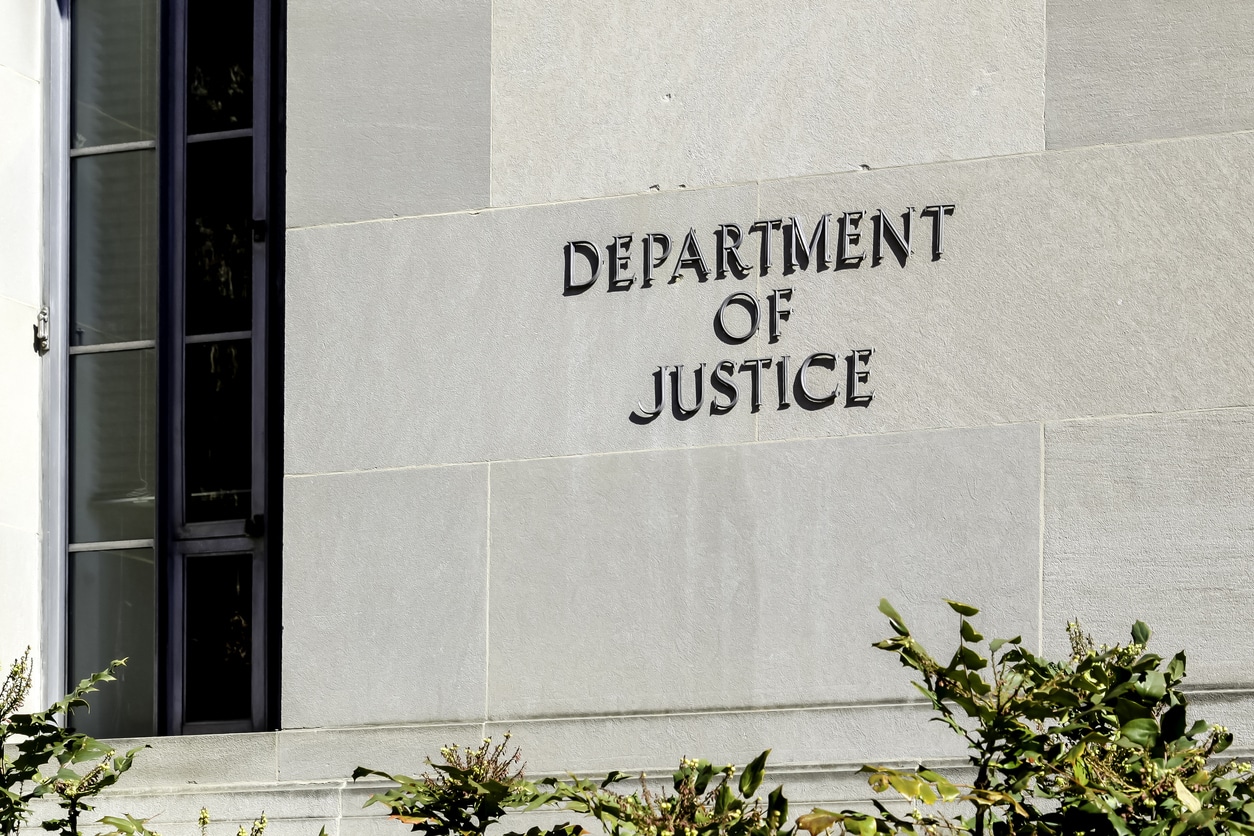 The U.S. Department of Justice is objecting to corporate marriages like a scorned ex-lover in a sappy rom-com taking the “speak now or forever hold your peace” prompt at a wedding as a personal directive.

The decision to call off the merger comes just five weeks after the DOJ sued to block the deal, the first major antitrust action by a Biden administration that has vowed to take a strong and skeptical stance on corporate consolidation. With the agreement now void, Aon will pay a $1 billion termination fee to Willis.

Oligopol-oopsie: A note to insurance execs — when you’re trying to complete a merger to become the biggest insurance brokerage in the world, it’s probably not the best time to throw the “o”-word around.

Laughing To The Bank: On a quarterly earnings call last week, Marsh McLennan, the largest broker in the world, said the confusion and distraction among its two key rivals helped lead to a strong quarter that saw a 30% year-over-year increase in net income.