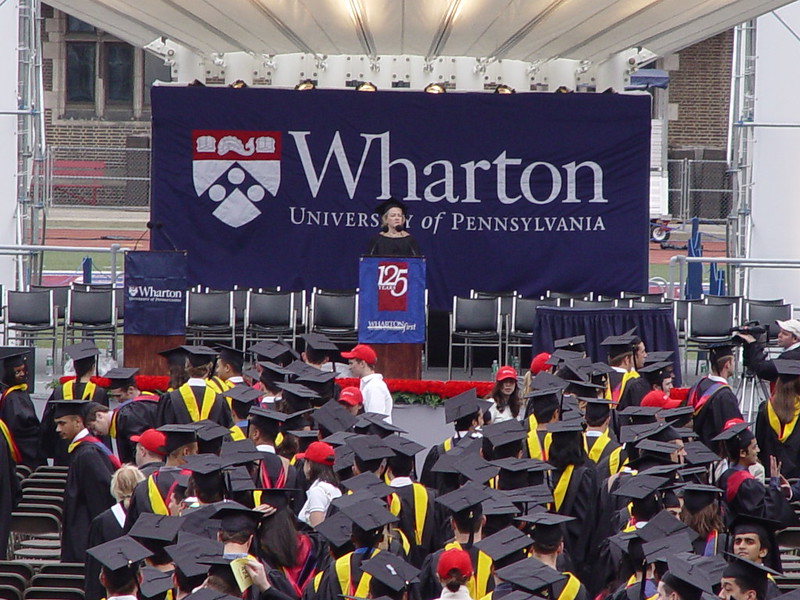 The business brains at Wharton will have to apply critical thinking to their latest conundrum: a freely available AI tool just passed one of its MBA exams.

According to a study from a professor at the University of Pennsylvania’s business school, viral machine learner ChatGPT is capable of writing a paper that would receive a reasonably high grade from one of the nation’s most celebrated MBA programs — adding to concerns about cheating as tools like Open AI’s ChatGPT become commonplace. And yes, we’re still talking about an $80,000-a-year business school here.

Standing out in the virtual Circle of Death

In a white paper entitled “Would Chat GPT3 Get a Wharton MBA?” Wharton professor Christian Terwiesch found that after giving ChatGPT an exam from his operations management course, the machine learning robot intelligence returned work worthy of a B or B- grade. Terwiesch’s experiment concluded that AI has the ability to think pretty critically and use case studies to support its arguments through well-written answers, making it likely that –should ChatGPT graduate Wharton one day– it could land a job as a macro analyst.

The paper will deepen the panic in academic circles, where colleges and universities are holding emergency meetings to fend off the impact of the technology, and the New York City public school system has already blocked access to the AI program on its network. But in the case of MBAs, it might be an overreaction considering that those programs are more about who gets into which elite program and the social networking they do there. So unless ChatGPT can drink a pitcher of beer with an aspiring family office investment manager on a Tuesday night, the fear of machines in academia might be better spent elsewhere:

Don’t worry, CPAs: While ChatGPT can ace a final, it might want to upload a calculator. In his study, Terwiesch also found that the AI “at times makes surprising mistakes in relatively simple calculations at the level of 6th grade Math,” so maybe ChatGPT will be going into private equity.