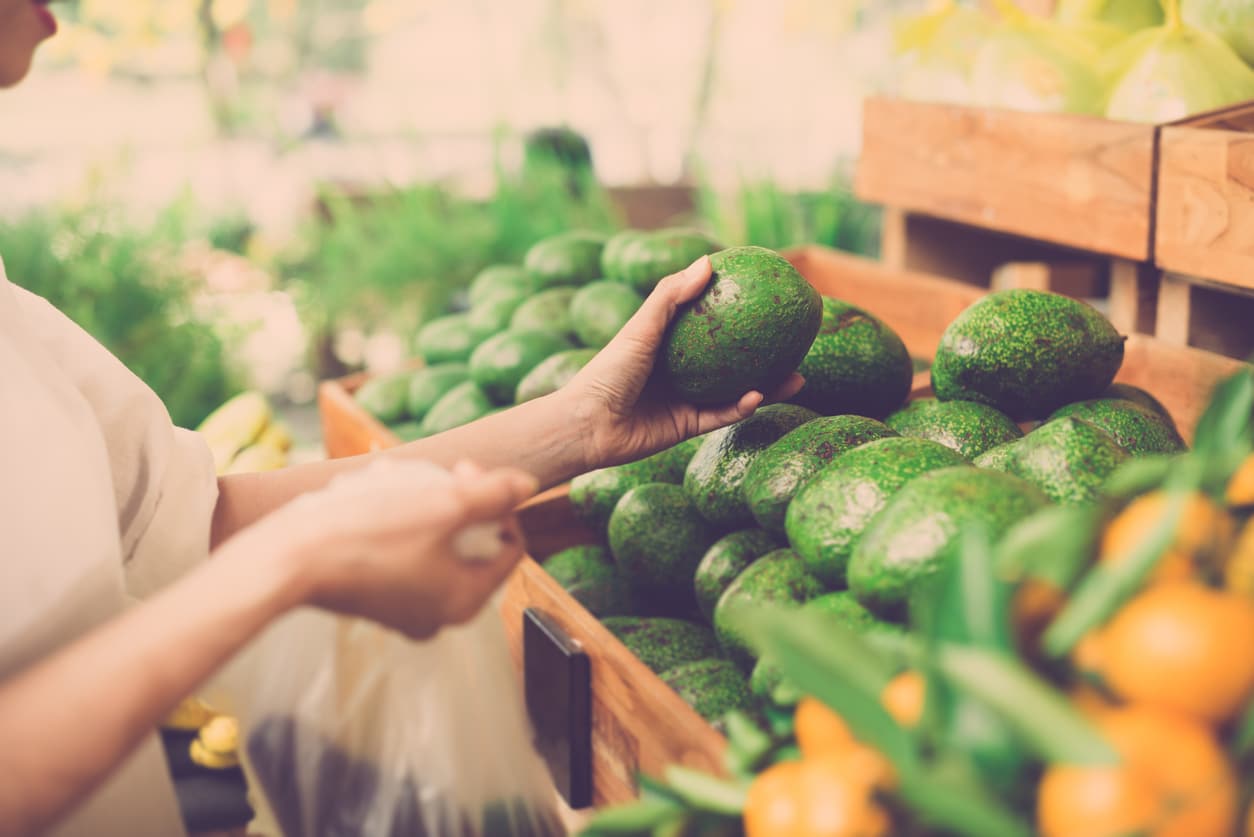 If there was a Bat-signal that could reach free-spending Guacamole-loving millennials on the other side of the planet, the Australian board of tourism should start shining it.

The nation Down Under is drowning in avocado. After drastically overestimating demand, Australian farmers are now selling avocados at prices that would make cost-conscious American baby boomers green with envy.

Australia is facing annual inflation of around 6%, according to its Bureau of Statistics. That may sound rather pedestrian compared to price hikes around the rest of the world, but it still marks the nation’s worst year for inflation since 1990. Fortunately for fans of smashed avo, as the locals call their beloved avocado toast, the bright green fruit has been blessedly spared from this particular economic deprivation.

Instead, prices are hovering around an all-time low, and farmers and grocers alike are doing whatever they can to keep product moving:

Guac ‘n’ Roll: Australian households consumed 30% more avocados in 2021, and low prices are expected to lead to an increase again this year. Meanwhile, Australia’s production may expand by 40% in the next five years, Rabobank reckons, as Australian exporters tap growing markets in Eastern and Southeastern Asia. What a smashing success!