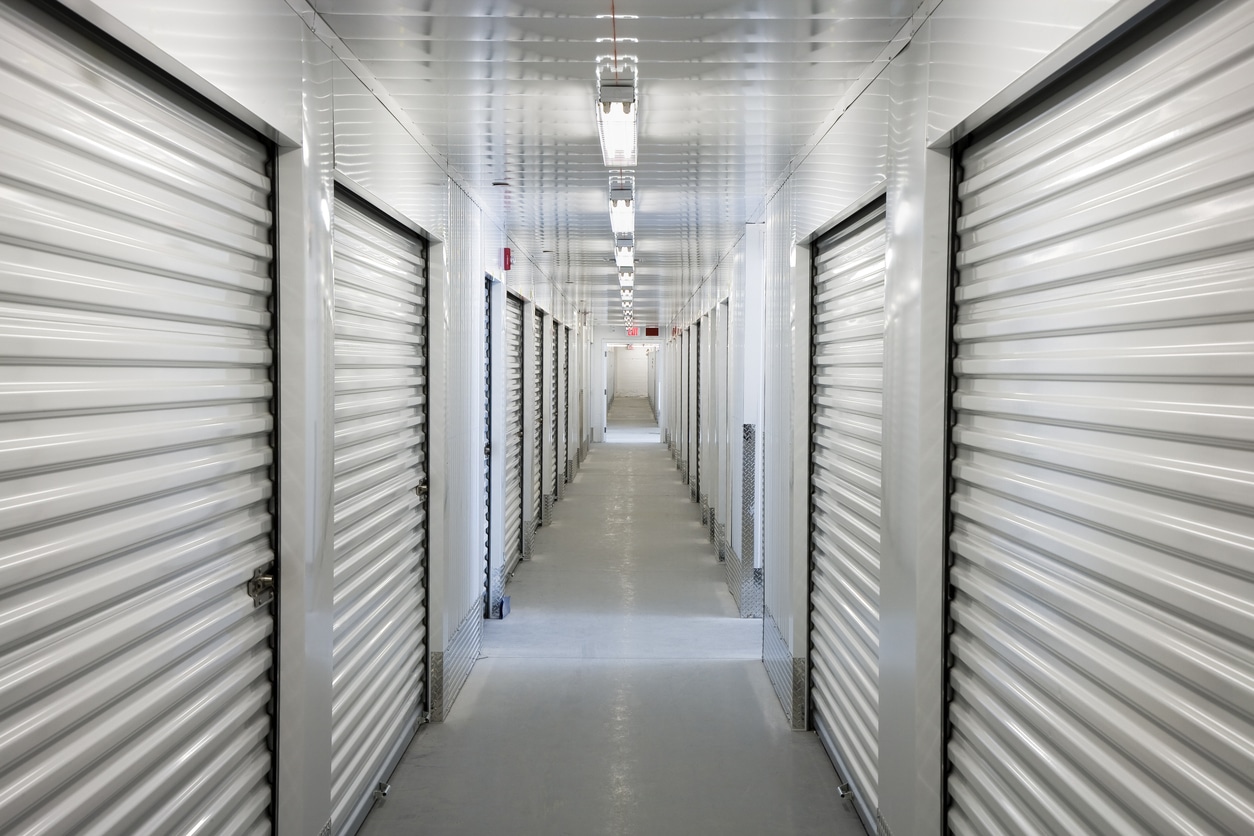 The start of a relationship often involves awkward attempts to break the ice. In this meet cute, the pair wants everything to remain frozen. And yet, they may be in for an unwelcome thaw.

On Tuesday, private equity firm Bain Capital and real estate firm Barber Partners announced they will spend $500 million to build 10 to 15 refrigerated US-based warehouses in the next five years. The market for chilled space had been on fire of late, but then, last week, Amazon broadcast a worrying signal.

When is a Warehouse a Warehome?

Demand for industrial space has been through the roof the last two years because of the acceleration of ecommerce: warehouses, last-mile facilities, and fulfillment centers are all central to the delivery-services industry, which got a tremendous leg up during the pandemic. According to Cushman & Wakefield, the North American industrial market reached a record 507 million in occupied square feet last year, with vacancy rates of just 3.8%. Basically, if there is space, it gets rented.

That boom has also included cold storage, essential to grocery-delivery services on the order of Amazon Fresh, FreshDirect, and Misfits Market. In 2019, only 5% of grocery orders were made online, according to Bain & Co., but that has doubled to 10% in two short years. In other words, the Bain Capital and Barber partnership coincides with a piping hot moment in the business of cooling:

There is, however, one Bezos-bicep-sized caveat hanging over all the rosy projections: Amazon’s prospects. The world’s largest ecommerce company, renter of untold millions of square feet of warehouse space, reported its first quarterly loss in seven years last week, then warned of a slowdown on the back of a 3% year-over-year drop in its online stores segment. On Tuesday, Amazon said it will close six Whole Foods market locations, a chilling retrenchment in its massive grocery business.