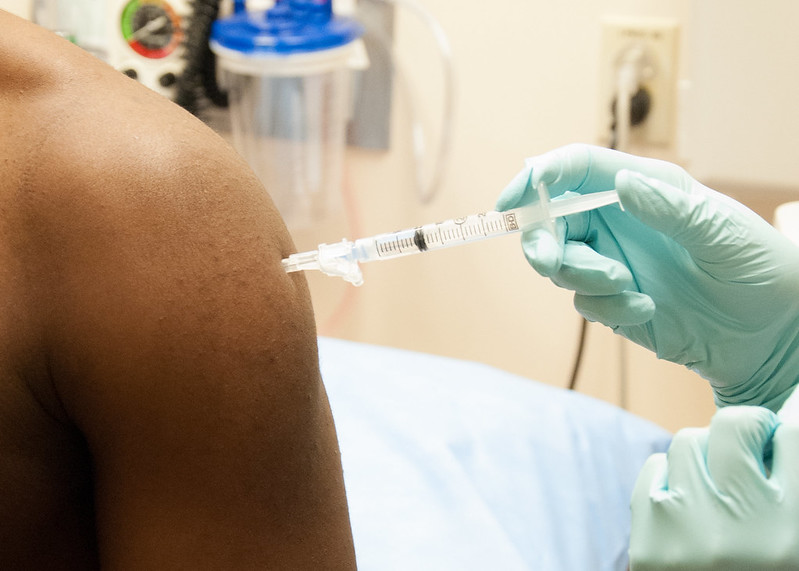 Denmark, which ranks among the world’s happiest countries year in and year out, has another reason to smile.

On Wednesday, Danish drugmaker Bavarian Nordic announced “all-time high revenues” in their latest quarterly earnings off the backs of an old smallpox vaccine that helped turn monkeypox from a looming global crisis into a suitably irritable afterthought.

For Bavarian Nordic, the global monkeypox outbreak became a once-in-a-lifetime opportunity to elevate itself from obscurity. After its inception in 1994, Bavarian Nordic tried — and failed — to develop a treatment for pancreatic cancer. Then, ten years later, the company gained funding from the US government to create a vaccine to prevent the re-emergence of a different pandemic: smallpox.

That jab, called Jynneos, was quickly identified as the best, and only, probable defense against monkeypox when cases rippled across the world this summer. Suddenly, Bavarian Nordic had a surprise hit on its hands:

Don’t Get Too Comfortable: Weekly reported cases have fallen almost 90% since an early August high of over 7,000. But the World Health Organization continues to caution that complacency could lead to another wave of infections in the coming months — meaning vulnerable populations need to stop monkeying around and get vaccinated.