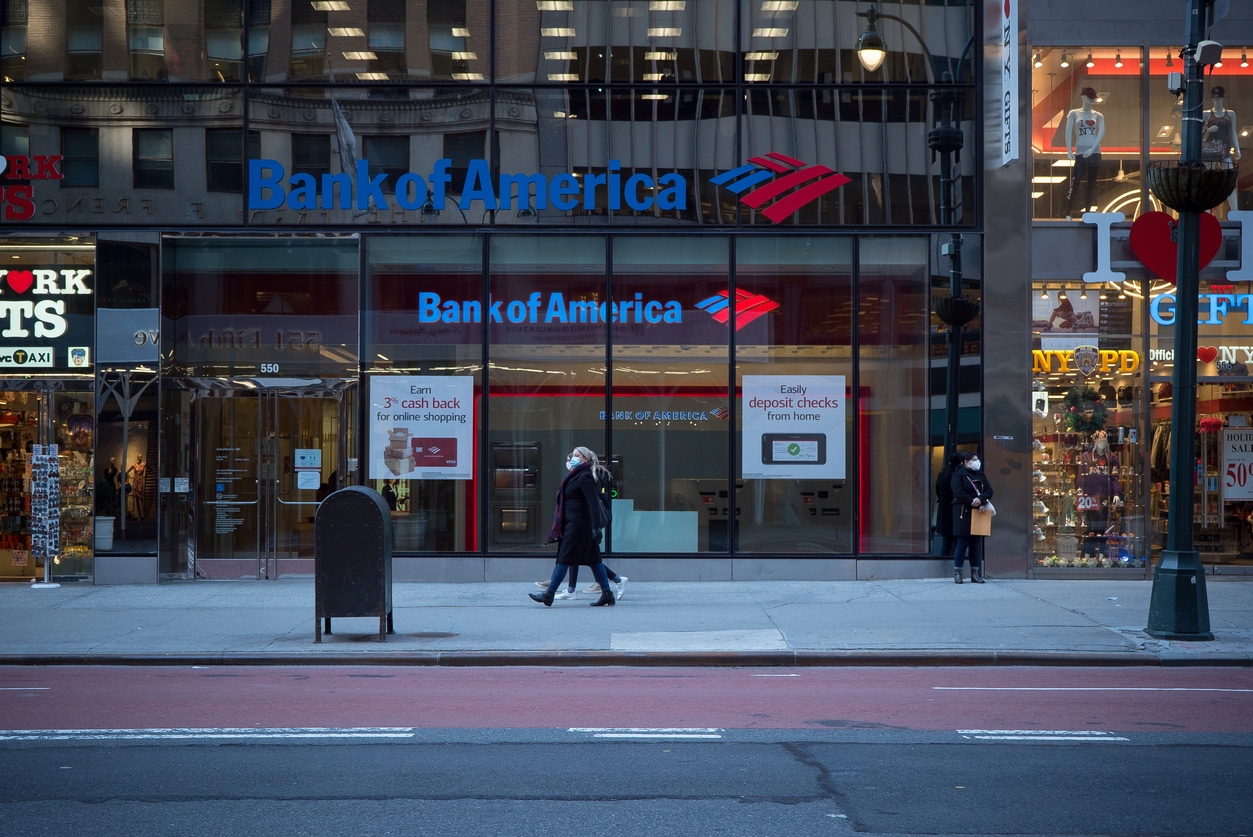 The powerful lending businesses at top U.S. banks are dishing out loans to some of the wealthiest Americans, who are purchasing second (or fifth) homes, making big investments, and even doing some clever tax accounting.

New data shows that loans to wealth management clients at JPMorgan, Bank of America, Citi, and Morgan Stanley are up 50% in the past four years, compared to just 9% growth in their overall loan books.

It’s no secret why banks delight in offering loans to the wealthy — rich clients have a track record of very low losses. In fact, JPMorgan and Citi are now lending more to high net worth clients than to their millions of credit card customers, whereas just ten years ago, JPMorgan was lending five times as much to credit card customers as to private clients.

So, what changed? The business of loaning to the upper crust has perked up since the Federal Reserve cut interest rates last year, with wealthy clients jumping at the chance for historically cheap cash:

“Rates are so remarkably low that they look at it as cheap money,” Christopher Boyett, a lawyer specializing in private wealth practice at Holland & Knight, told the Financial Times.

Critics argue all the borrowing is allowing the wealthy to sidestep taxes. A loan against an investment’s value is a quick way to raise cash without the hefty capital gains tax that would result from the sale of an asset.

“The wealthy, they operate under a completely different tax system where all this accumulated wealth is untaxed unless they sell — and they’re so wealthy they don’t need to sell,” Frank Clemente, director of advocacy group Americans for Tax Fairness, told the FT. Clemente went on to say some wealthy investors are engaging in “legal tax dodging.”