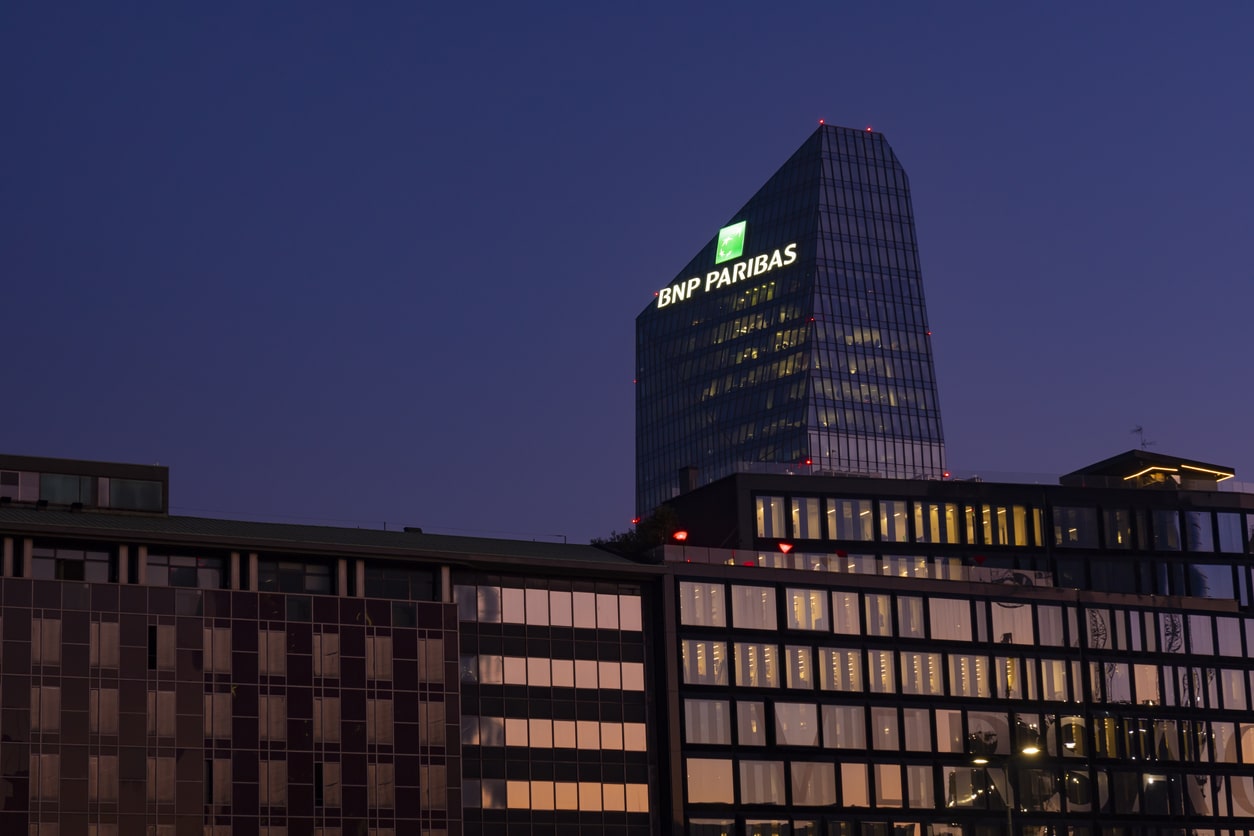 Au revoir. Adieu. Don’t let la porte hit you on the way out.

On Monday, France’s largest bank, BNP Paribas, became the latest in a line of European lenders to quit the US retail banking space, as one after the other has failed to make an impression on US consumers.

Many foreign banks have taken their shot at the US retail banking market, lured by the fat margins of US lenders and the sturdy growth of the world’s largest economy. But European banks in particular have underperformed, unable to match the brand prestige — let alone the talent and the client rosters — of JPMorgan and Bank of America.

Last year, Spain’s BBVA bailed when it sold its US operations to Pittsburgh bank NPC for $11.6 billion. Then HSBC, the British global banking giant that is a powerhouse in Asia, sold its North American unit to Citizens bank earlier this year. On Monday, BNP Paribas — the titan of French banking with a $70 billion market cap — became the latest to throw in in the towel:

BMO shares fell 2% in morning trading on the Toronto Stock Exchange, with some analysts concluding the acquisition price was a little steep. But BMO said the deal will immediately add to its earnings, despite $1.3 billion in merger costs.

Exception to the Rule: One European bank that has proven the asterisco (yes, that’s Spanish for asterisk): Spain’s Santander. The bank’s subprime car loans business, Scusa, has grown astronomically because of Santander’s strategy to not compete with the big US banks. Instead, it targets customers with lower creditworthiness that have been rejected by mainstream banks. Santander’s US operation now makes more profit than its Spain, Brazil, and UK units.