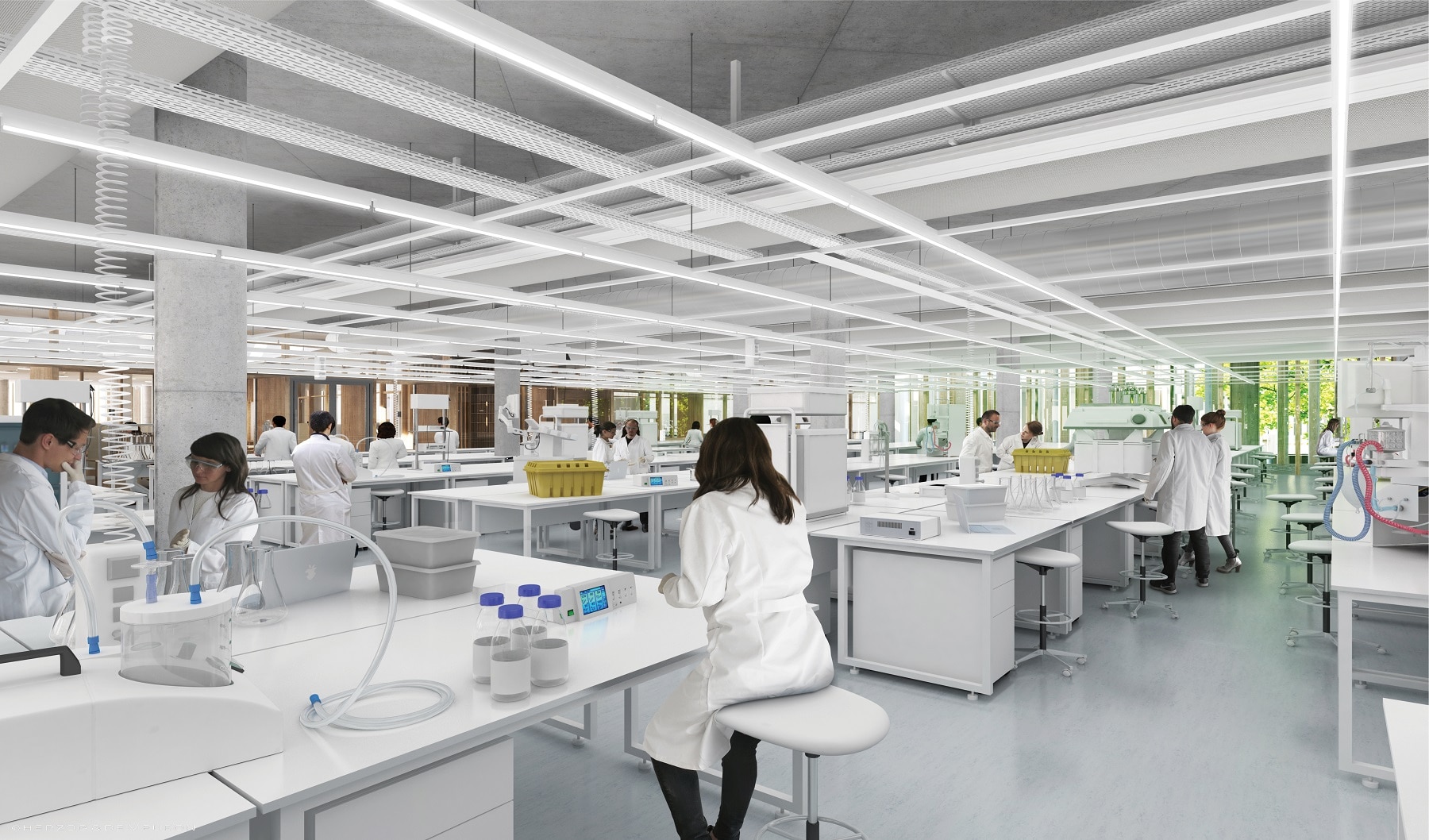 If all AstraZeneca did in the last year was team with Oxford University in a heroic quest to design, test, and deliver in record time one of the most successful vaccines in history, that would have been a lot.

Clearly that wasn’t good enough. At a conference over the weekend, the company revealed it’s also developed a treatment for breast cancer that massively reduces the risk of the disease progressing. Maybe the execs are happy now.

Back to Pre-Pandemic Basics

If an AstraZeneca exec was at a roulette table next to you, you’d be wise to put your chips on their number. In the years before the Covid pandemic hit, the company started placing bets on cancer treatments to grow its bottom line. By 2018, the England-based company reported its strongest sales growth in a decade.

A year later, in 2019, AstraZeneca placed one of its biggest bets, inking a $6.9 billion deal with Japanese drug developer Daiichi-Sankyo for shared rights to Enhertu, a hybrid chemotherapy-targeted therapy anti-cancer drug.

AstraZeneca believed Enhertu could be used to treat early-stage diseases in addition to advanced cancer, but opted to begin with a breast cancer trial. The results blew all known science out of water:

What Selloff?: While markets were in selloff mode Monday, due to growing fears over China’s real estate sector, the Enhertu news meant Astrazeneca’s stock was insulated from the turmoil. It went up 2%.