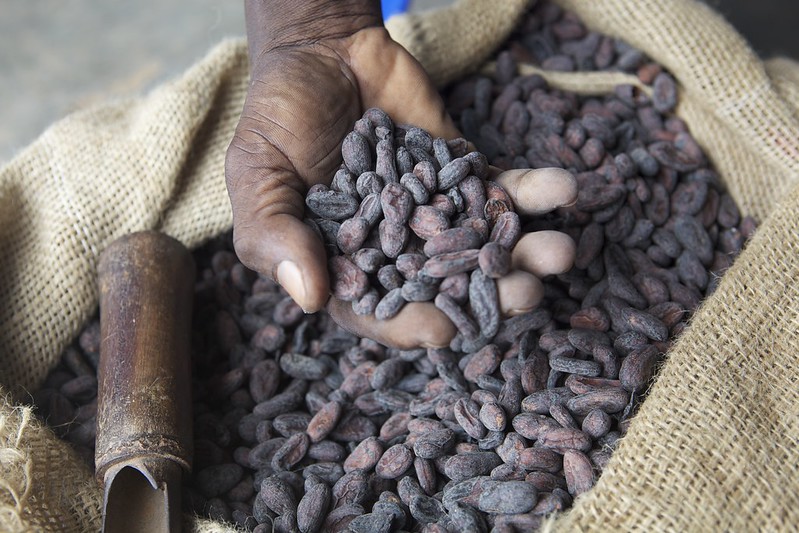 Much like Wu-Tang, one new chocolate startup is for the children.

Now, a new startup is hoping to break the industry’s dark history of agricultural exploitation by turning to a 21st-century solution. You’ve heard of lab-made meat. Now get ready for lab-made chocolate.

Charlie and the Chocolate Laboratory

The world’s largest candy makers — Hershey, Nestle, and Mars — have long relied on — and periodically vowed to eliminate — brutal child labor in their cocoa bean supply chains. Still, some 1.5 million children are at work for chocolatiers, according to data from the US Department of Labor. While critics argue the candy corporations simply need to pay farmers fairer prices), startup WNWN (pronounced “win-win”, and also, according to Bloomberg, based on the apt phrase “waste not, want not”) is opting to circumvent cocoa altogether.

Crucially, WNWN is replicating the cocoa bean’s critical multi-day fermentation stage in a lab while also using fancy tech to identify chocolate’s distinct flavors and aromas, right down to the “molecular level.” After launching in 2021 and scoring a $1 million fundraising round from Berlin-based VC fund FoodLabs, WNWN is looking to massively expand in 2023:

“We call ourselves an alternative ingredients company,” co-founder and CEO Ahrum Pak told Bloomberg, adding that WNWN’s methods could also significantly reduce the greenhouse gas emissions and water usage necessary for the typical chocolate bar. It may sound intense, but if it looks like chocolate, and it tastes like chocolate, then who’s to say it isn’t chocolate?