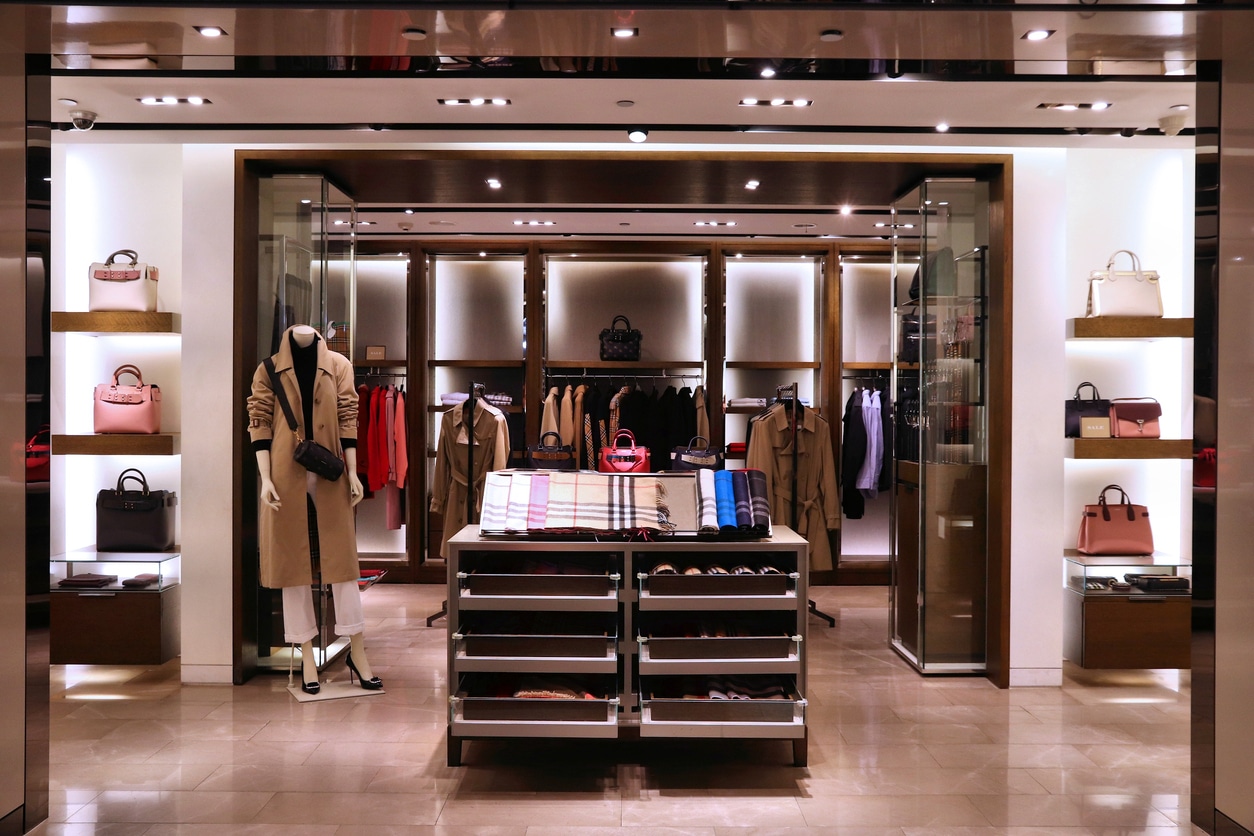 Burberry CEO Marco Gobbetti is fetching his stylish trench coat and walking — the executive stunned his own board at the British luxury group by announcing he’s skipping town to join Italian rival Salvatore Ferragamo.

Gobbetti, who revamped the struggling Burberry brand and drew in younger luxury customers during his tenure, said Monday he’ll stay the rest of the year so a suitable replacement can be found. But there’s still plenty of drama around who could abscond with him to Italy.

Gobbetti, a former CEO of Italian fashion house Moschino, took the helm at Burberry in 2017 when it was in dire need of a makeover to remain competitive in the luxury market.

While sales dipped 10% during the pandemic, a series of strategic moves have driven Burberry’s stock up more than 30% since Gobetti took command:

Tourist Trap: Pre-pandemic, over half of Burberry’s sales across Europe and the Middle East were tied to tourism. Now, with a hipper reputation and a solidified client base of wealthy young jetsetters itching for a holiday, it could be a lavish summer for the luxury brand.

Salvatore Ferragamo was recently considered a takeover target, but nabbing such a high-profile CEO suggests the Ferragamo family, which still owns the company, wants a touch of Gobbetti’s restorative powers.

There’s already speculation that Tisci, Gobbetti’s creative partner at Burberry, will return to Italy to help him revamp another brand stuck in antiquity. “Time will tell whether Tisci joins his former boss at Ferragamo next year,” Citigroup analyst Thomas Chauvet wrote in an investor note.

Unfinished Business: Current Ferragamo CEO Micaela Le Divelec Lemmi, who took the job in 2019, went unmentioned in the company’s announcement. Ferragamo said only that the board will meet July 1 “for the necessary formalities.”