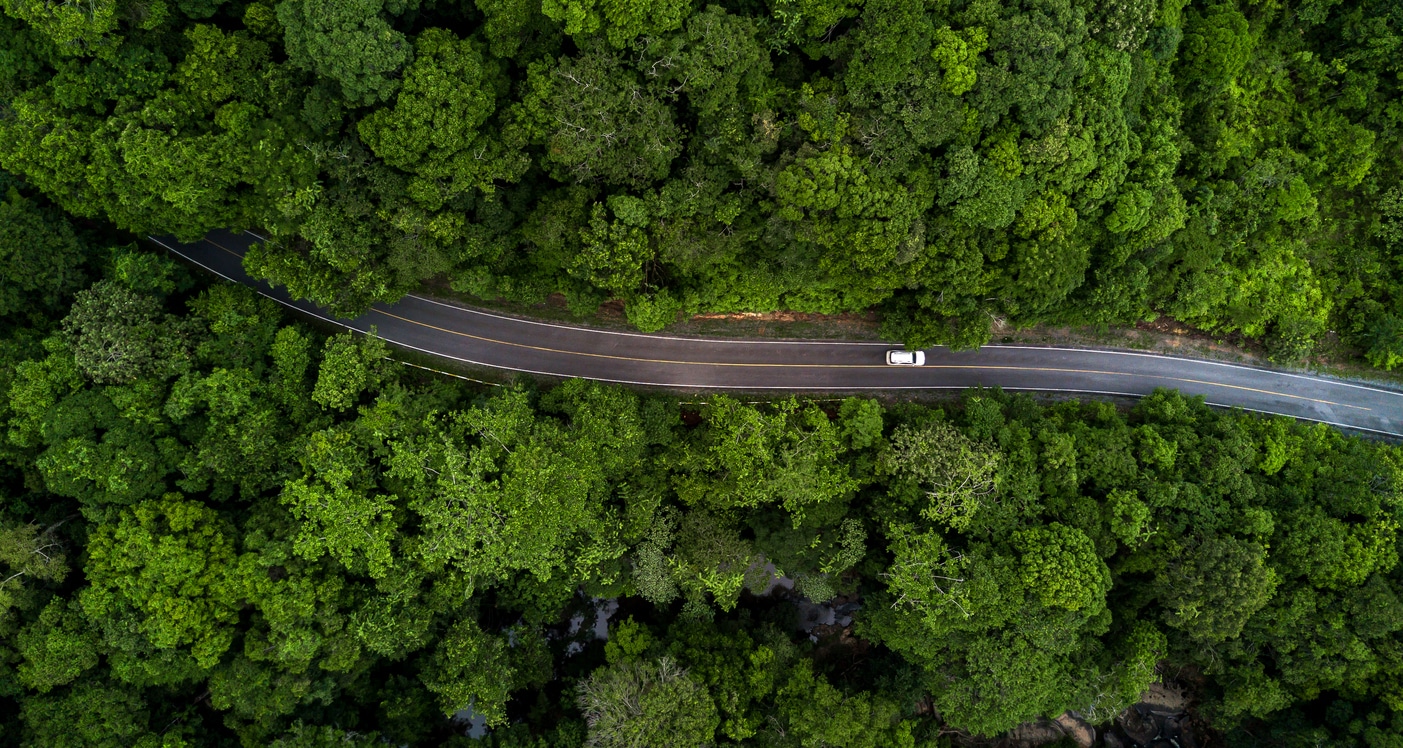 More than 20 of the largest carbon offset projects in the United States — funded by the likes of Disney, BlackRock, and JP Morgan Chase — might be all for naught.

On Monday, the world’s largest environmental organization — The Nature Conservancy — announced an investigation into whether its carbon offset program took credit for preserving forests in no actual danger of destruction.

Carbon Offsets Amount to a Lot of Hot Air

For background, platforms like the Nature Conservancy routinely package and sell carbon offsets, a financial instrument meant to signify one ton of emissions getting pulled from the air. The offsets are then purchased by companies like Delta, which has pledged to be carbon neutral by 2030 (which could, clearly, never do so on its own)

The Conservancy allocates value to each offset based on the difference between 1) the existing tree count and 2) a so-called “baseline scenario,” or an estimate of what would happen if the forests were “harvested aggressively.”

The Problem: As it turns out, none of The Conservancy’s sites were ever in danger of being cut down. Let alone aggressively.

“The way the Nature Conservancy has gone about this is unconscionable,” Charles Canham, a forest ecologist at the Cary Institute of Ecosystem Studies, told Bloomberg. “In a sense, you’re giving a polluter a license to emit a very large quantity of pollution based on these things.”

All the Rage, And A Lot of Eyebrows Raised:
The Nature Conservancy isn’t the only organization that’s been selling credits on protected land, and critics say it’s a much more widely used practice than the green sector would like to admit.