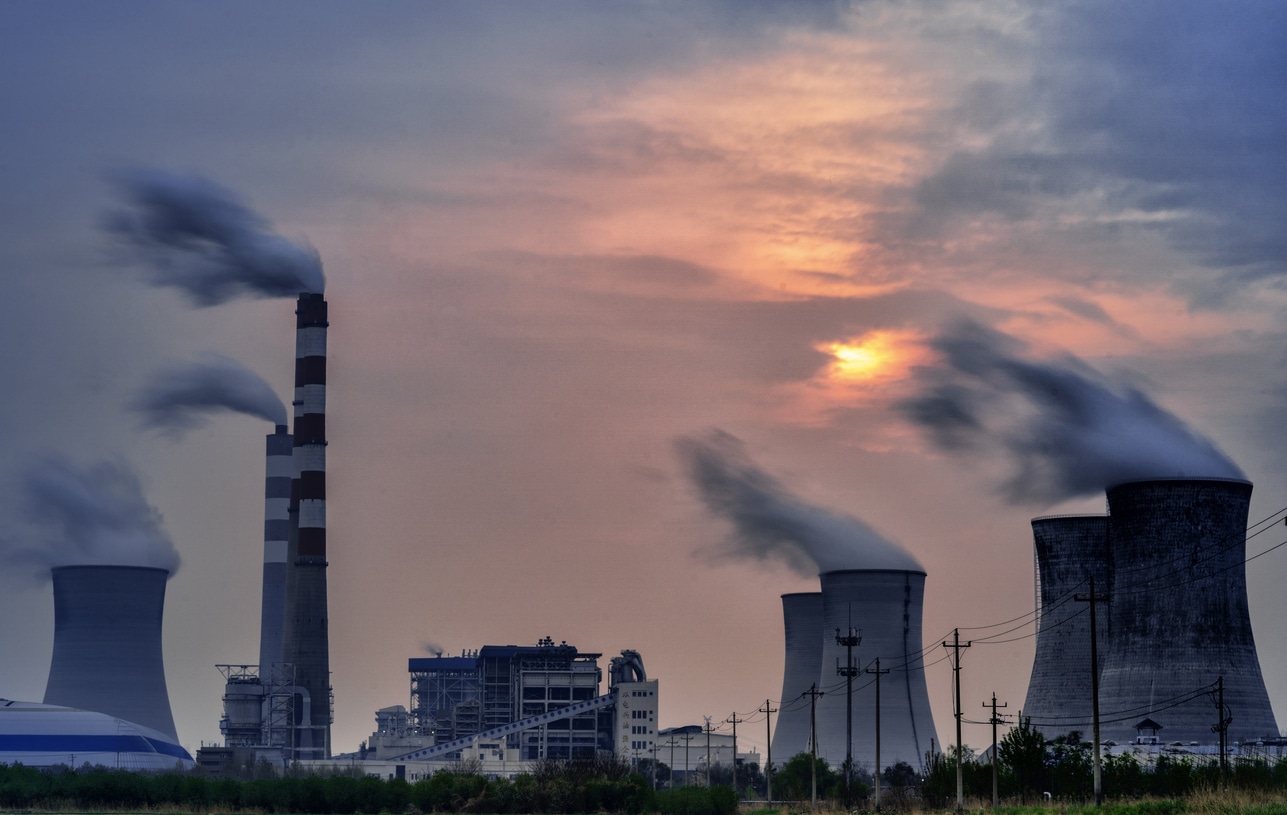 Wednesday was quite the “Green Day,” but it had little to do with the Grammy-winning pop-punk band.

China announced it is launching the world’s biggest carbon market, with trading kicking off Friday. At the same time, the European Commission unveiled a plan of 13 rigorous new climate policies, including an expansion of pollution taxes on companies. Too bad there’s no Grammy Award for Most Eco-Friendly Policy.

Unlike China’s expedient rollout, the EU’s plan, which has a net-zero target date of 2050, faces months of extended negotiations and potential pushback from industry and financially weaker member states:

Good News, Bad News: The private sector made some green news of its own Wednesday. On the plus side, venture capitalists are on track to complete a record $7.7 billion in U.S. clean-tech deals this year, according to Pitchbook. On the downside, Generation Investment Management — a climate investment firm chaired by Al Gore — released new data showing 42% of corporate environmental claims are “exaggerated, false or deceptive.”