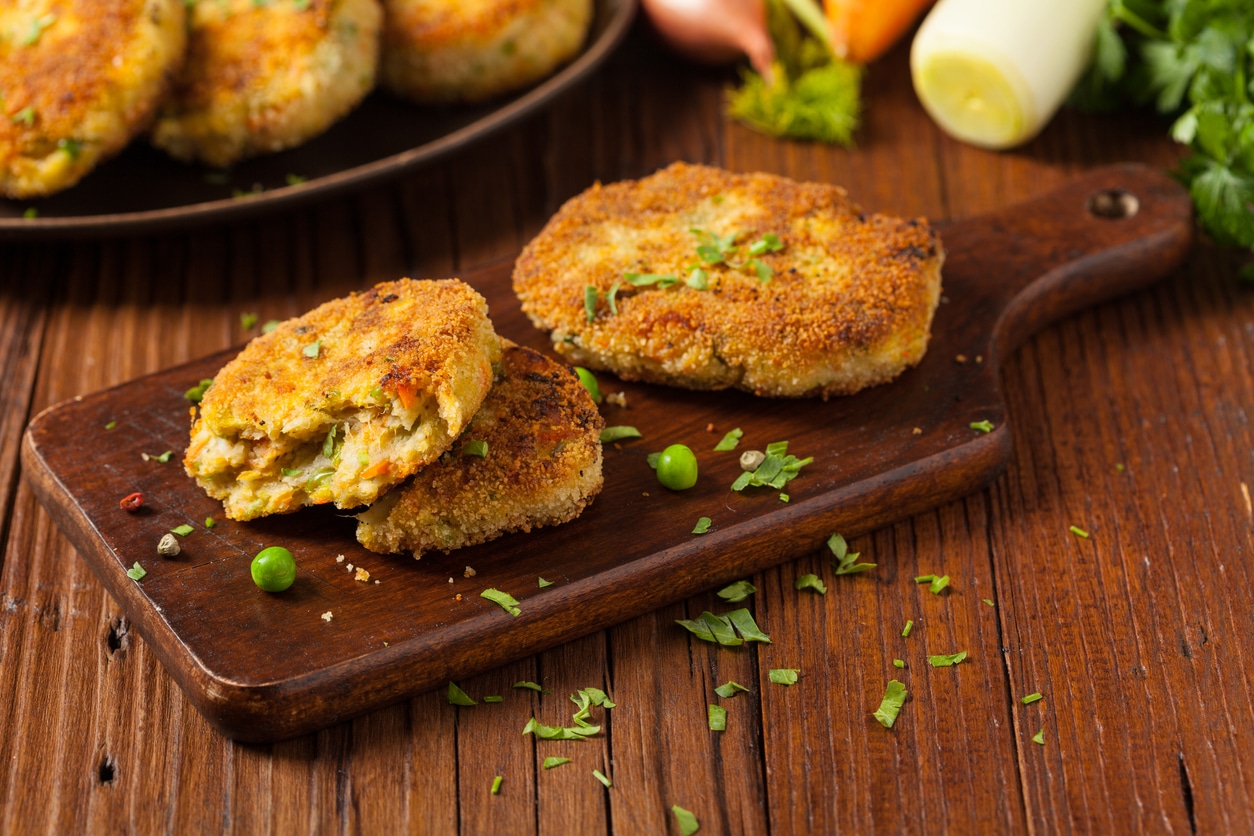 Its plant-based imitation pork products are sold in fast food restaurants and supermarkets across China, and they’ll launch at Whole Foods in the U.S. later this year.

OmniFoods, the Hong Kong startup that’s already put a dent in China’s favorite protein market with plant-based alternatives, is setting its sights on an ocean of new opportunities with plant-based fish fillets, fish burgers, and cuts of tuna and salmon.

Chicken of the Pea

OmniFoods parent, Green Monday Group, has raised more than $100 million from investors like nautically-minded film director James Cameron and U2’s Bono, who even co-wrote a song called “The Ocean” back in his cherubic post-punk days.

And Omni’s move into plant-based seafood comes at a time when the idea is still a niche of a niche, but with serious growth potential:

Omni has a blueprint to run with: it won over China, where half the world’s pork is consumed, but where high prices have hindered sales for years.

“It is very much the major white space that has not been tapped,” said David Yeung, founder of Green Monday Group, of plant-based seafood. “Everyone has been obviously focused on beef, chicken, pork.”

Local Flavors: The first plant-based seafood from Omni will hit Hong Kong shelves this month and roll out in other countries with specialized local dishes – fish and chips in the U.K., tuna rice rolls in Japan, and Sichuanese spice stew in mainland China – in coming months.