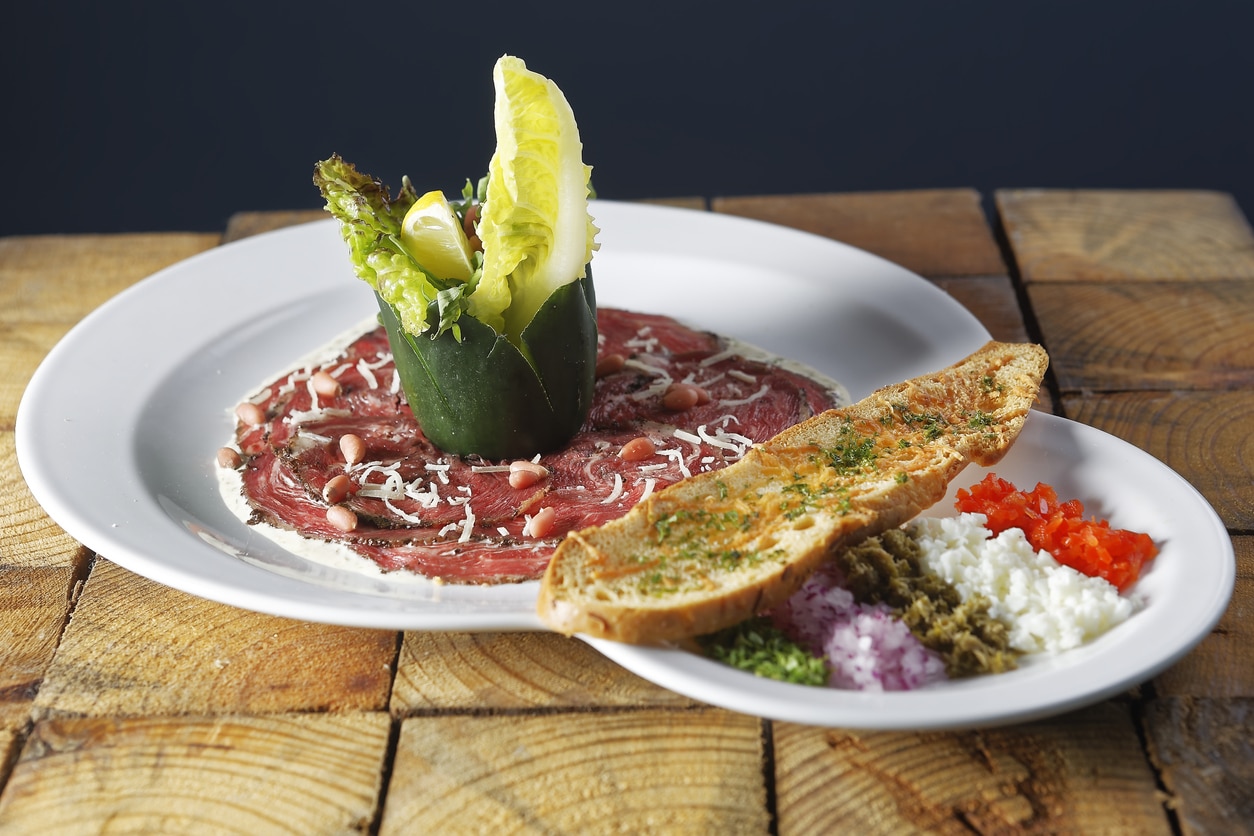 Pop some prosecco, pour an aperitivo, and crack open a few bottles of Peroni.

Cipriani, the 91-year-old Italian luxury hotel and restaurant operator which owns the storied Harry’s Bar in Venice and formerly ran the Rainbow Room in 30 Rock, is nearing a deal with King Street Capital Management to refinance roughly $150 million of loans held by its US arm, The Wall Street Journal reported Tuesday. For company leaders, that’s plenty of reason to raise a glass and say salute.

Take the Funds, Leave the Cannoli

While it’s best known for serving legendary clientele such as Ernest Hemingway and Charlie Chaplin at its flagship Harry’s Bar, Cipriani has made a name for itself in the US as well. New York Mayor Eric Adams held his campaign’s victory celebration at Casa Cipriani, the waterfront luxury hotel in downtown Manhattan that opened in September last year. The brand also has locations in Miami and Beverly Hills.

With the new deal, according to the WSJ, Cipriani will both retire loans dating back to 2018 and employ additional funding to support its expanding American footprint:

“This year we’re opening 16 new projects,” CEO and the founder’s great-grandson Giuseppe Cipriani told the WSJ, which noted he spoke between sips of Negroni. “During the pandemic, instead of stopping, I traveled all over the world and we signed onto new projects. We’re very excited.” Sounds quite luxurious indeed.