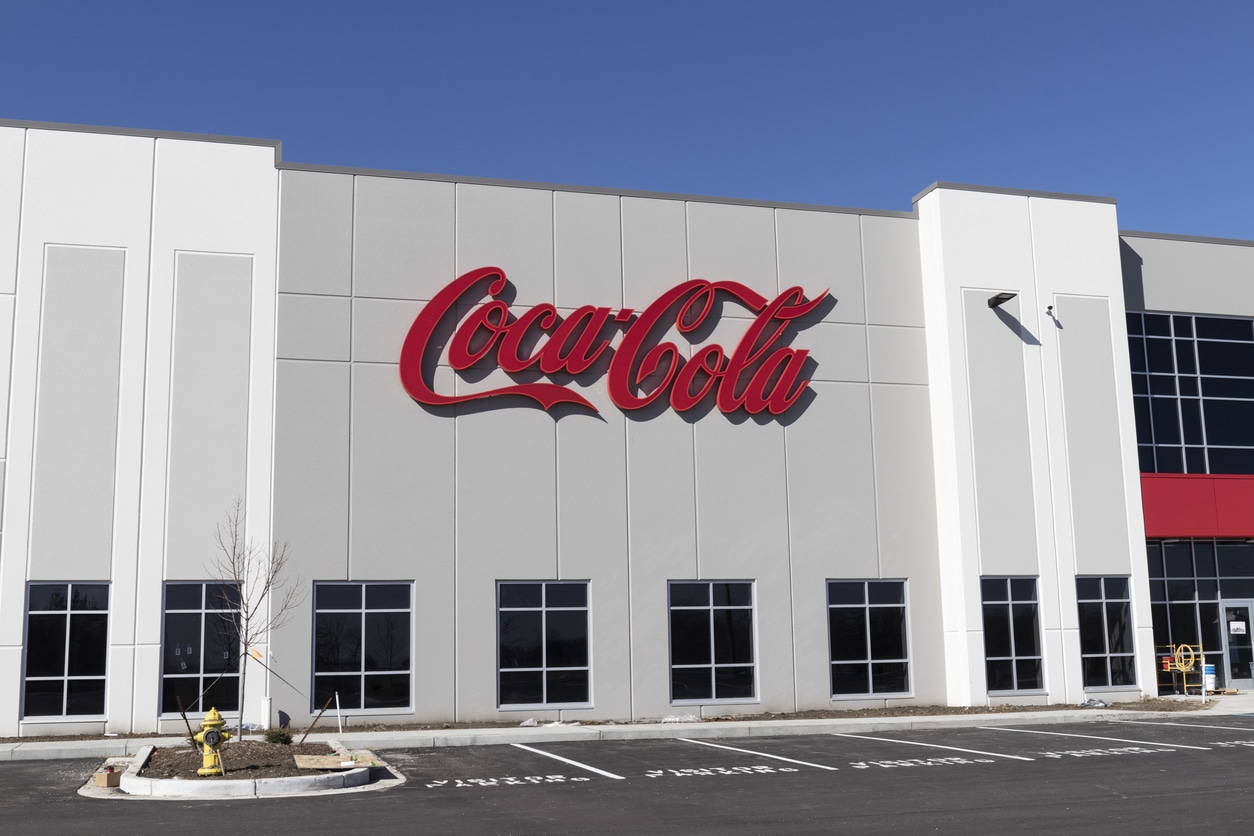 Does recent slumping stock performance have you down? Relax and grab a Coke — both the beverage and some of its parent company’s shares.

Through Friday, Coke shares were already up by some 10% for the year — even as the overall S&P 500 has fallen by roughly the same percentage over the past four months. Meanwhile, competitors such as PepsiCo, Campbell’s Soup, and Conagra Brands have struggled to keep up with rising costs.

Breaking Bad’s chief antihero Walter White once asked, “Do you really wanna live in a world without Coca-Cola?” Even with inflation popping, consumers have apparently responded with a resounding no:

Covid-Cola: The soda pop purveyors’ out-of-home sales to venues such as restaurants, stadiums, and theaters are still languishing. Numbers have yet to return to the glory days of 2019, possibly due to widespread restaurant closures, according to CEO James Quincey. Apparently, everyone is cracking a Coke and letting the good times roll, just in the comfort of their own homes.