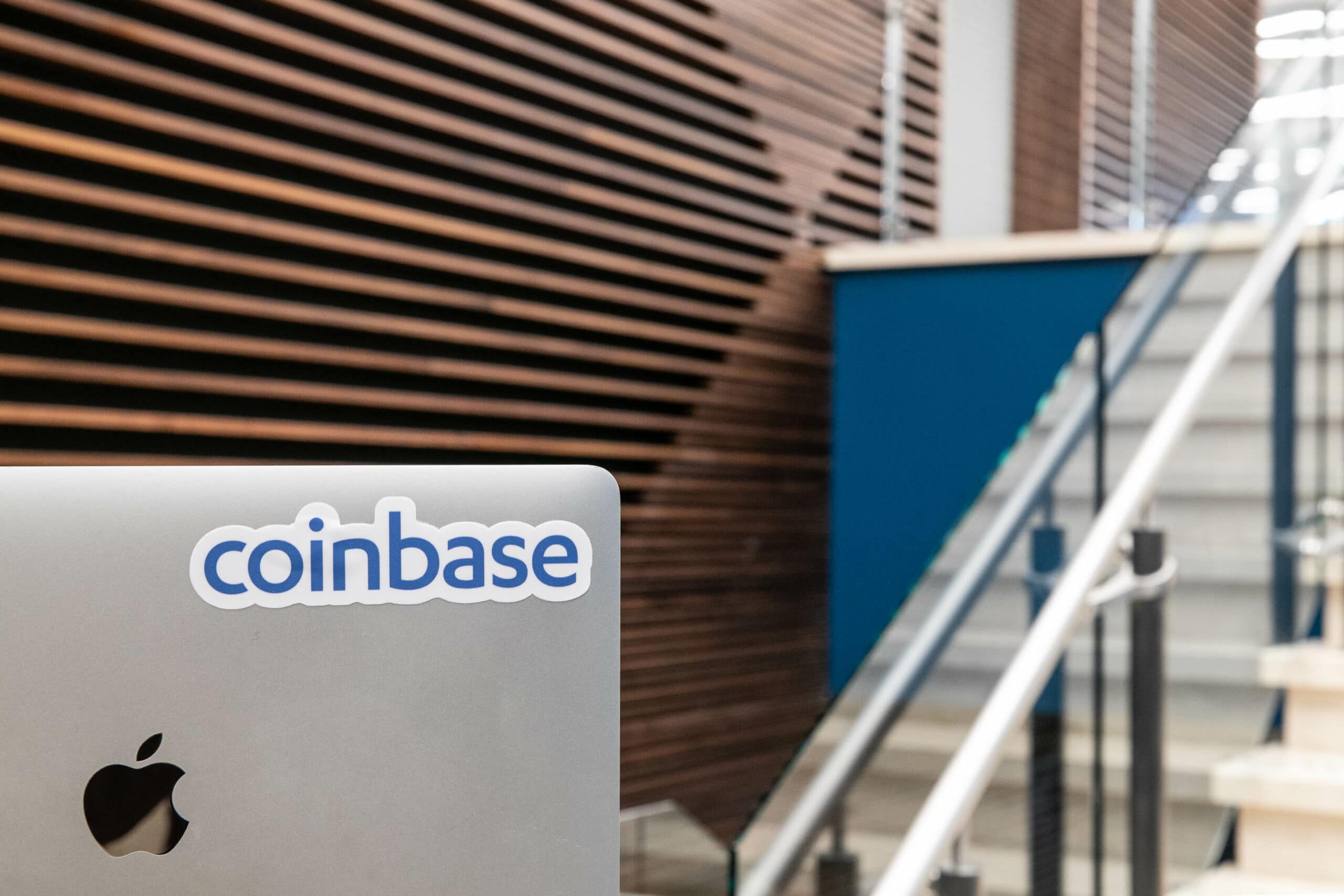 Well, at least he didn’t mince any words.

After the Securities and Exchange Commission threatened to sue his company over plans to launch a cryptocurrency lending program, Coinbase CEO Brian Armstrong went on an all-out offensive Wednesday, accusing the regulator of “sketchy behavior” and “intimidation tactics behind closed doors.”

Things could get messier from here.

Can I Borrow a Cryptodollar?

The SEC says investments like this should be regulated and treated as securities. In a handful of states, regulators have even said crypto-lending platforms are breaking securities laws. This latest spat has blown the tension between the two sides into full public view:

Kafkaesque-Coin: When Coinbase asked the SEC to explain why it wanted to regulate its crypto loans, Armstrong said it offered a baffling response. “They refuse to tell us why they think it’s a security, and instead subpoena a bunch of records from us (we comply), demand testimony from our employees (we comply), and then tell us they will be suing us if we proceed to launch, with zero explanation as to why,” he tweeted. One possible explanation is SEC Chair Gary Gensler has said he thinks stablecoins should fall under the regulator’s watchful eye.

Playing Catch-Up: The SEC has essentially been playing catch-up with regulating crypto, as many firms assumed SEC oversight doesn’t apply to them. That means Coinbase likely won’t be the commission’s last tussle; the regulator recently mailed out letters to several crypto startups, including Uniswap Labs, demanding information on their products and financials.