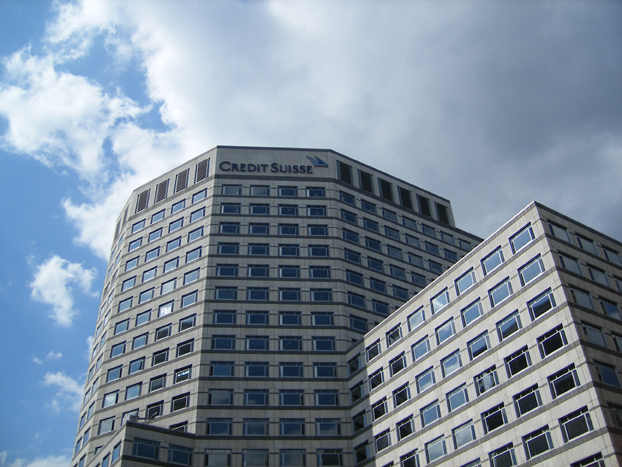 Just one day after Citi revealed a plan to wind down its UK retail banking unit, Credit Suisse is reportedly weighing an array of strategic options including an exit from the US market.

The Zürich-headquartered bank is also reportedly exploring a plan to separate its advisory and securitization businesses in a bid to raise funds and fend off a painful capitalization. Retreat!

In an affront to its heritage of secrecy and discretion, Credit Suisse has faced 50 years’ worth of controversy compressed into just the last few years. Front and center for the Archegos and Greensill collapses, lambasted for arranging a fraudulent loan to Mozambique and skirting Russian sanctions, Credit Suisse also made a habit of spying on its own executives.

Against this backdrop, and losses of nearly 4 billion Swiss francs in the last 9 months alone, Credit Suisse’s cost of capital is surging amidst analyst downgrades. The bank has launched a wide-scale cost-cutting program to the tune of $1 billion, but more aggressive options are on the table:

Earlier this week it was reported that Credit Suisse is considering a revival of its First Boston branding, a historic name in the banking community which was dropped from branding collateral in 2005. On Wall Street, what’s old is new again.