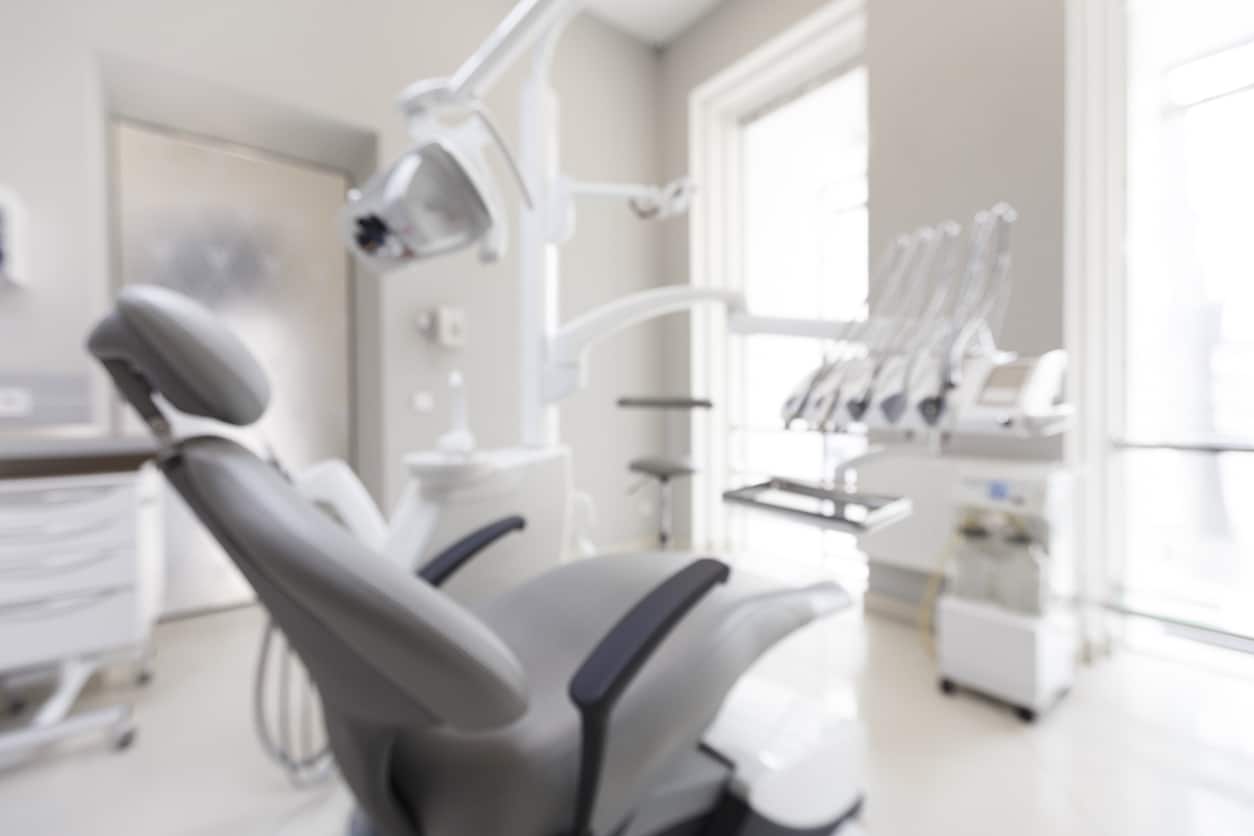 As part of the package, party leaders want to extend dental benefits to the 60 million older and disabled Americans on Medicare. But the American Dental Association said yesterday it wants a compromise that would pluck out the perk only for those who are really strapped for cash.

There’s no debate that there’s a problem to be fixed. Half of American seniors didn’t visit a dentist last year and 20% have lost all their natural teeth, according to the Centers for Disease Control. Meanwhile, half of those on Medicare don’t have any dental insurance at all.

But the ADA argues Medicare — which pays lower rates than private patients —won’t reimburse dentists enough to cover their costs. And some providers may refuse to accept Medicare at all, leaving seniors in the lurch.

The powerful lobby group wants the deal extended only to those who earn up to 300% of the federal poverty level — or $38,640 for one person a year. The proposal would take a bite out of the bottom line, but still have teeth:

“If you don’t focus on low-income seniors, you are just wasting your money,” Michael Graham, the ADA’s senior vice president for government affairs, told The Wall Street Journal.

7 Out of 10 Dentists Disagree: Some congressional Democrats have already expressed doubt about the dental proposal, so it’s likely some form of compromise will be tabled. One group that’s not in doubt: most of the ADA’s own 162,000 members. When the organization surveyed its dentists in 2018, 71% said they believed Medicare should include full dental benefits.