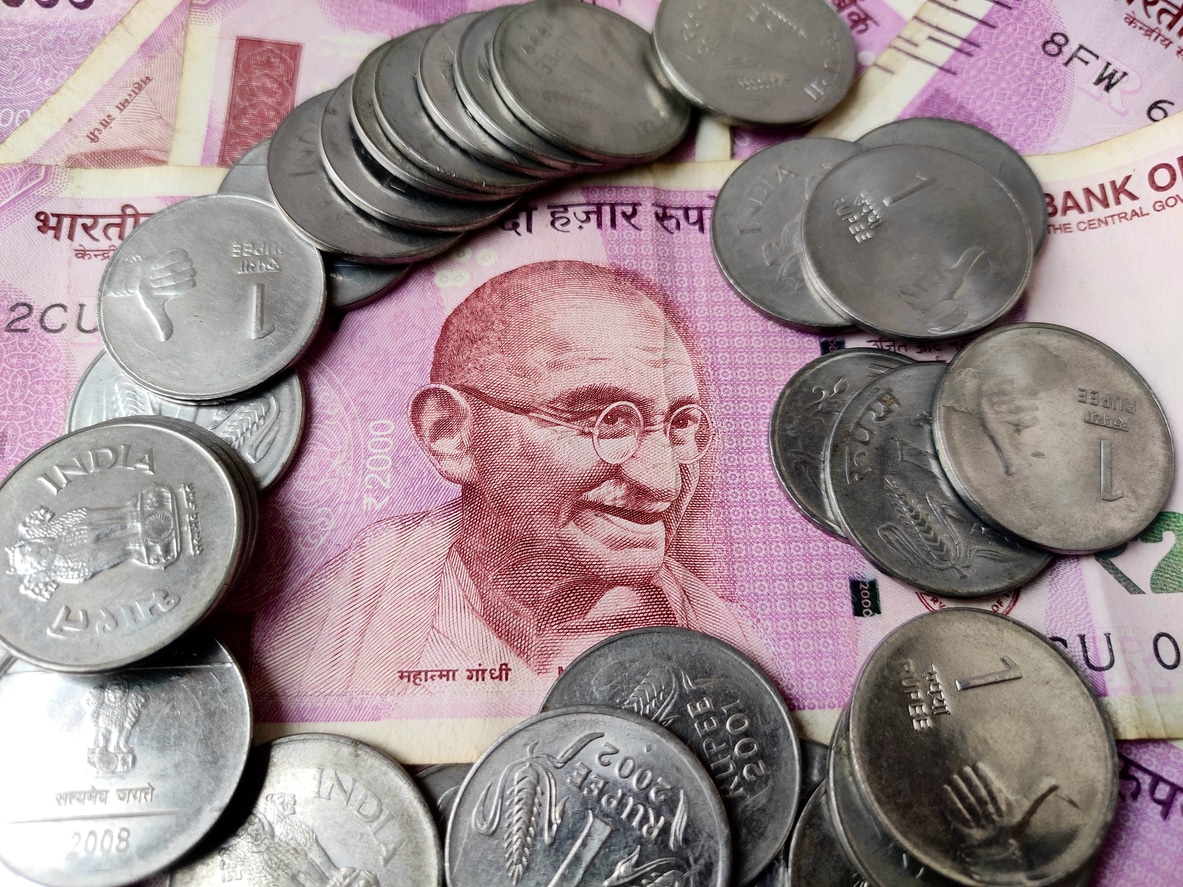 Eating pizza with a fork, sneezing at the grocery store, or bringing a ribeye vegan cookout. These are ordinary taboos. Privatizing banks, though?

In India — where many of the country’s largest banks have been government-run for over 50 years — privatization has long been unthinkable.

That’s about to change. Prime Minister Narendra Modi has taken the first steps to privatize two of the state’s 12 state-owned lenders.

In 1969, India nationalized 14 banks to assert the state’s hand in the financial system. The dominance of state lenders, which represent two-thirds of all assets in India, has ballooned into one of the highest bad-loan ratios in the world.

As Covid-19 ran its course throughout the economy, the banks’ performance has been disastrous:

India’s forthcoming April budget will push for the privatization of two banks, not yet specified, and allow foreign control of insurance companies.

“For so many years, bank privatization was off the cards,” said Ila Patnaik, a professor at the National Institute of Public Policy. “The fact that it has been announced — even before you have a plan of which banks — is a very strong pro-reformist, pro-market signal.”

Mission Not Yet Accomplished: Prior privatization efforts have been challenged. State airliner has failed to find a buyer since the government launched a sale process in 2017. Recent agriculture reforms, which allowed corporate participation in agricultural commodity markets, led to months of protests that have hamstrung policymakers.

If Modi sends the right signals, an influx of foreign participation could offset some much-lacking domestic capital, and maybe put an end to the privatization taboo.