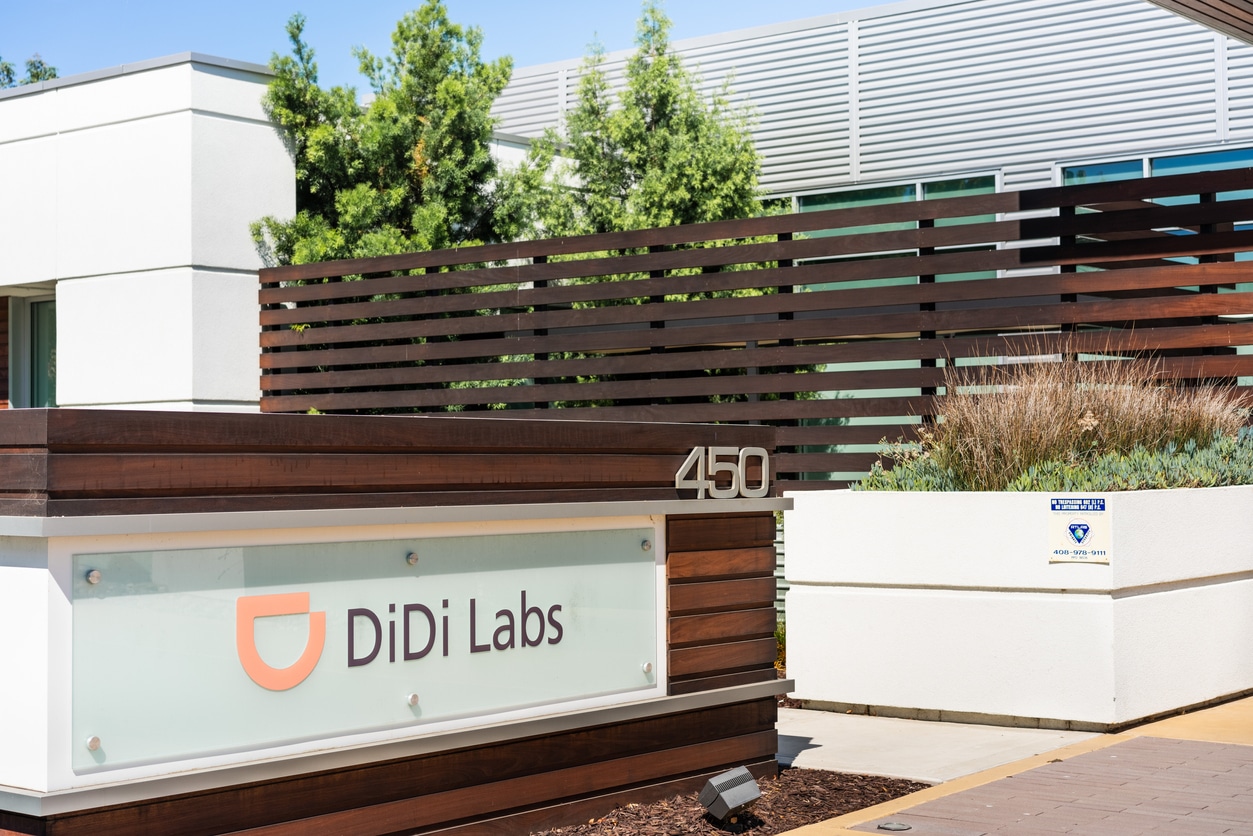 For some high-profile public figures, escaping to a private life out of the spotlight would be a dream come true. The same applies to some public companies — on Thursday, it was revealed Chinese ride-hailing giant Didi is weighing whether to go private, less than two months after its IPO.

The move would satisfy Chinese regulators on a merciless crackdown against tech firms — as well as Didi investors, who have been hammered by losses since the firm failed to mention a government probe into its activities.

Next Time, Let Us Know

Last month, Didi raised $4.4 billion when it launched an IPO at $14 a share — the biggest stock sale by a Chinese company since Alibaba in 2014. But what the firm conveniently left off its investor prospectus was that weeks earlier, Chinese regulators told Didi to delay listing to allow for an investigation of its network security. Didi brazenly went ahead with its IPO anyway, initiating a nightmare stretch for the company:

Full Refund? Didi began to explore going private earlier this month, as China warned it is tightening rules on companies selling shares abroad. The firm could fund the move using proceeds from its IPO, potentially returning some or all of the share value that early investors watched evaporate.

The Worst-Performing Stock In The World: China’s tech crackdown has been a nightmare for stocks beyond just Didi’s. Formerly one of the country’s trendiest investments, Tencent has fallen 23% in July, an annihilation of $170 billion in market value. That’s the most shareholder wealth lost by one firm worldwide this month — in fact, 9 of July’s top 10 biggest losers in shareholder value are Chinese companies.