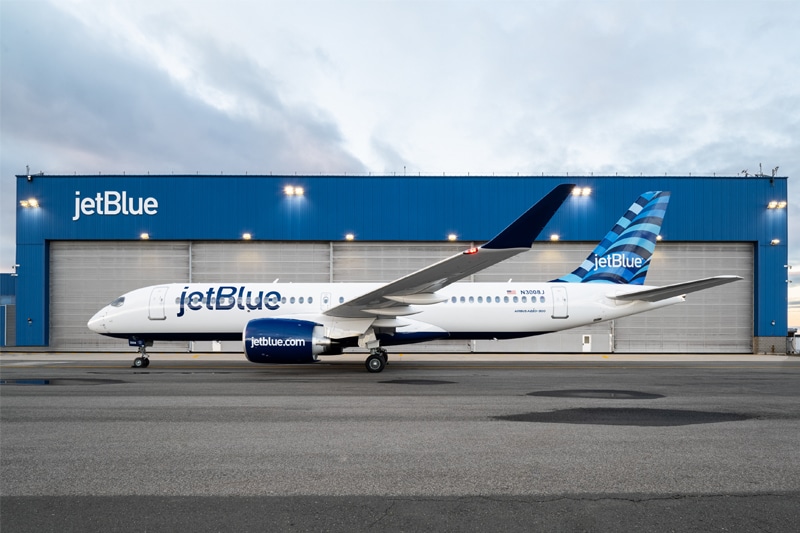 Cape May or Mykonos? The Met or the Uffizi? To the travel bugs out there: the world is now your oyster.

On Wednesday, diplomats from the European Union’s 27 member states agreed to allow vaccinated travelers, as well as those coming from “safe listed” countries, visit the bloc free and clear of quarantine restrictions. Hope your palate is prepped for limoncello.

The timing here is no fluke. The summer tourist season that underpins many European economies is almost upon us, and several countries say it’s near impossible to bear another year sans revenue:

Bloc Party: A decision to open up the whole bloc could get formal clearance as early as this week, with implementation taking a week or two beyond that. Chinese and Russian vaccines, which aren’t approved by EU regulators, will not be accepted, but all vaccines distributed in the U.S.—Johnson & Johnson, Pfizer, Moderna, AZ—are cleared for takeoff.

And travelers from countries with the pandemic under control (new case rates under 75 per 100,000 for at least two weeks) can enjoy all the romance of Paris’ winding, narrow streets, and hoity-toity fashion.

JetBlue Swoops In: Airlines are hoping the vacation boom they see on the horizon is not a mirage. Jetblue announced it will debut a new JFK-to-Heathrow route beginning in August, with plans to add a second route from JFK to London Gatwick in September, and Boston-to-London in 2022.

The Queens-headquartered airline intends to disrupt the trans-Atlantic market by undercutting business class fares of rivals Delta and United. As of Wednesday, an August business class round-trip with JetBlue from NYC to London costs $1,900, while one with Delta would set you back $2,600.