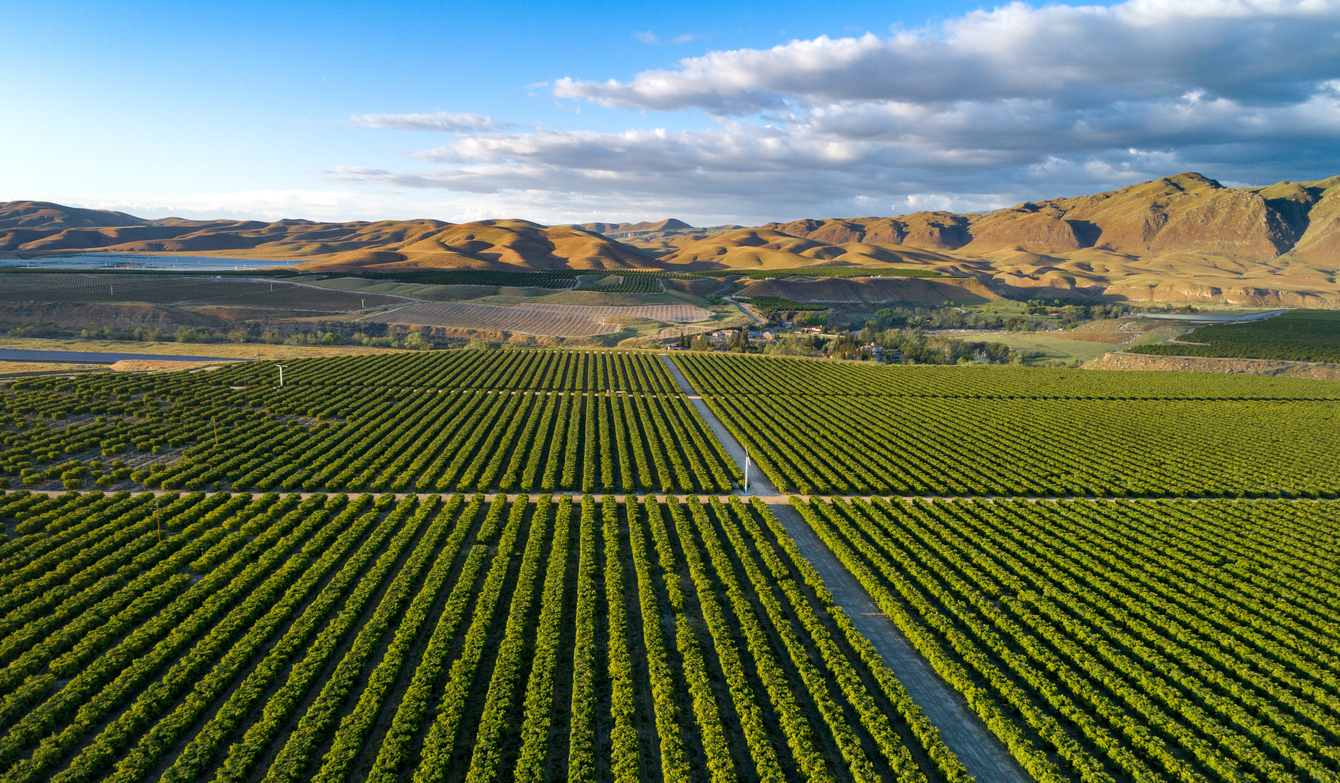 It’s a pressing matter: a chef’s salad of European crises is about to send the price of oil skyrocketing once more. Olive oil, that is.

Olive crops are getting scorched in the continent’s unrelenting heat wave, particularly in Spain, the world’s largest olive oil producer. Either prepare to cut back on pasta Aglio e Olio or steel your stomach for –blech – grapeseed oil alternatives, because every home cook’s favorite fatty liquid is about to get a lot more expensive.

Europe is facing its worst hot spell in generations, roasting continental countrysides with raging wildfires and broiling dense urban centers. Olive crops, naturally, are not immune to the sun’s intense deep-frying gaze, and Spain’s Agriculture Minister, Luis Planas, is already warning about the wider impacts: “If there is no temperature relief or rains in the coming weeks, this year’s olive harvest could be notably lower than previous ones,” he told Bloomberg on Tuesday.

Like Oil and Water: Water and oil may not mix, but they do suffer from extreme heat in a roughly similar way, at least financially. In drought-stricken California, prices on the Nasdaq Veles California Water Index, which tracks average water-rights transaction prices in five key markets, have increased as much as 56% this summer since the start of the year, and Governor Gavin Newsom has declared a state of emergency featuring some water-use restrictions. In the Golden State, water soon may be worth its weight in gold.