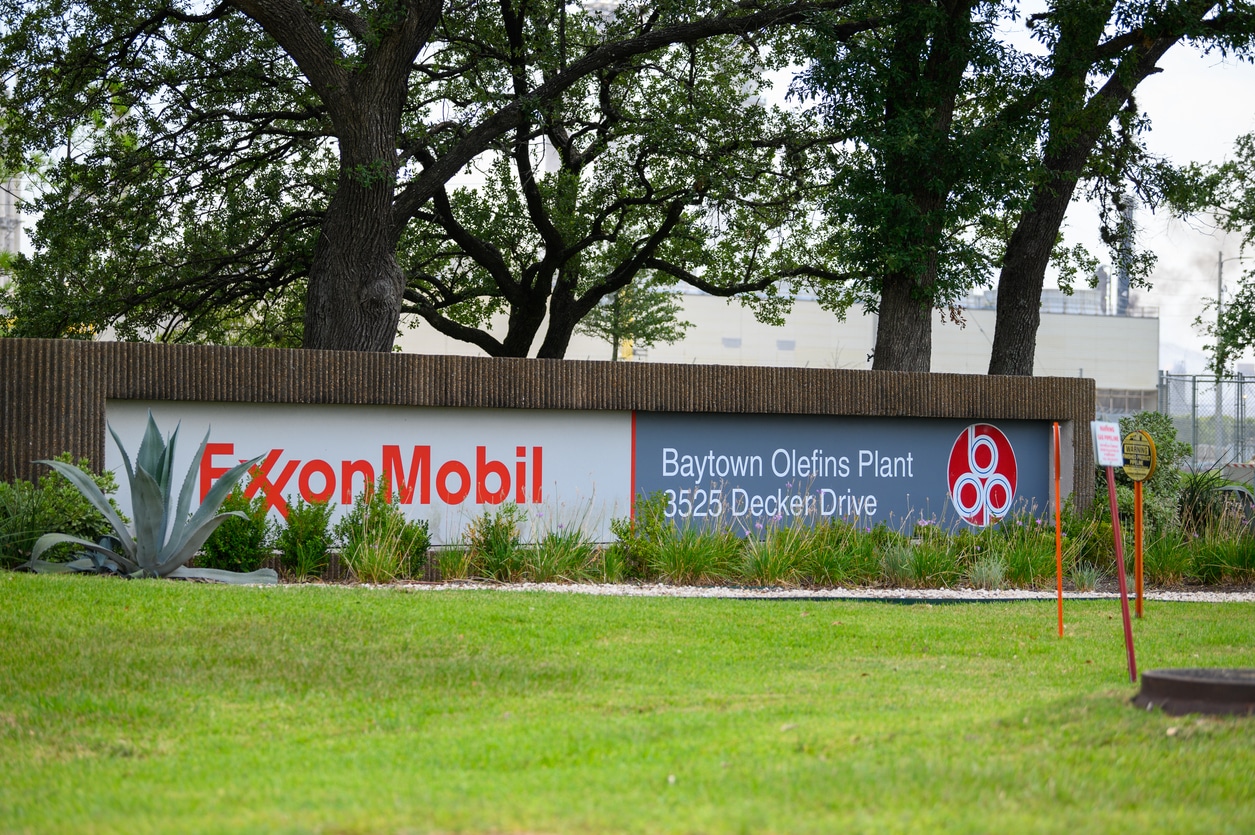 The latest decision from ExxonMobil won’t win any popularity contest, but it will make it a champion to its investors.

On Thursday, the oil giant announced it is massively increasing its current buyback program to $50 billion over three years to 2024. It has not, apparently, increased its budget for reading the room.

If there are any winners of Russia’s deadly and costly invasion of Ukraine, it may just be Big Oil. Disrupted oil supply chains (made worse by the world re-emerging from pandemic lockdowns) have turned gas prices into, at best, a headache at the pump or, at worst, a consumer-crippling crisis. Giant firms like Exxon particularly make hay when crude oil prices begin to slip — as they’ve mostly done precipitously through the past six months — while consumer prices at the pump decrease at a far slower rate, allowing the oil giants to reap increasingly large rewards.

That led to record profits nearly across the board for the industry this year, with Exxon posting an Apple-esque record $20 billion profit in its third quarter — exceeding the previous quarter’s record-setter by over 10%. Overall, the net income for the world’s oil and natural gas producers is projected to hit a new high of $4 trillion by year’s end, doubling 2021’s figure. Now, Exxon is shrugging off threats of windfall taxes and cries to boost investments in climate-conscious projects, instead rewarding investors for sticking through what had previously been a bumpy decade:

Exxon’s share price this year has been the complete inverse of the broader S&P 500, jumping up over 60% while just about everyone else sinks. Siri, what’s the opposite of ESG?

From Russia, With Discount: The oil market overall faced yet another major disruption this week, as the G-7’s $60-per-barrel price cap on Russian oil finally went into effect. One week into the program and the results are already strikingly clear: sea-borne exports out of Russia have dropped 16% from November’s levels, according to commodity analytics firm Kepler. Meanwhile, TankerTrackers.com, which utilizes satellite images and vessel signals to track oil shipments, estimates that figure may be closer to 50%. And so far, the price cap has yet to trigger a price spike elsewhere in the market. Chalk it up to karma.