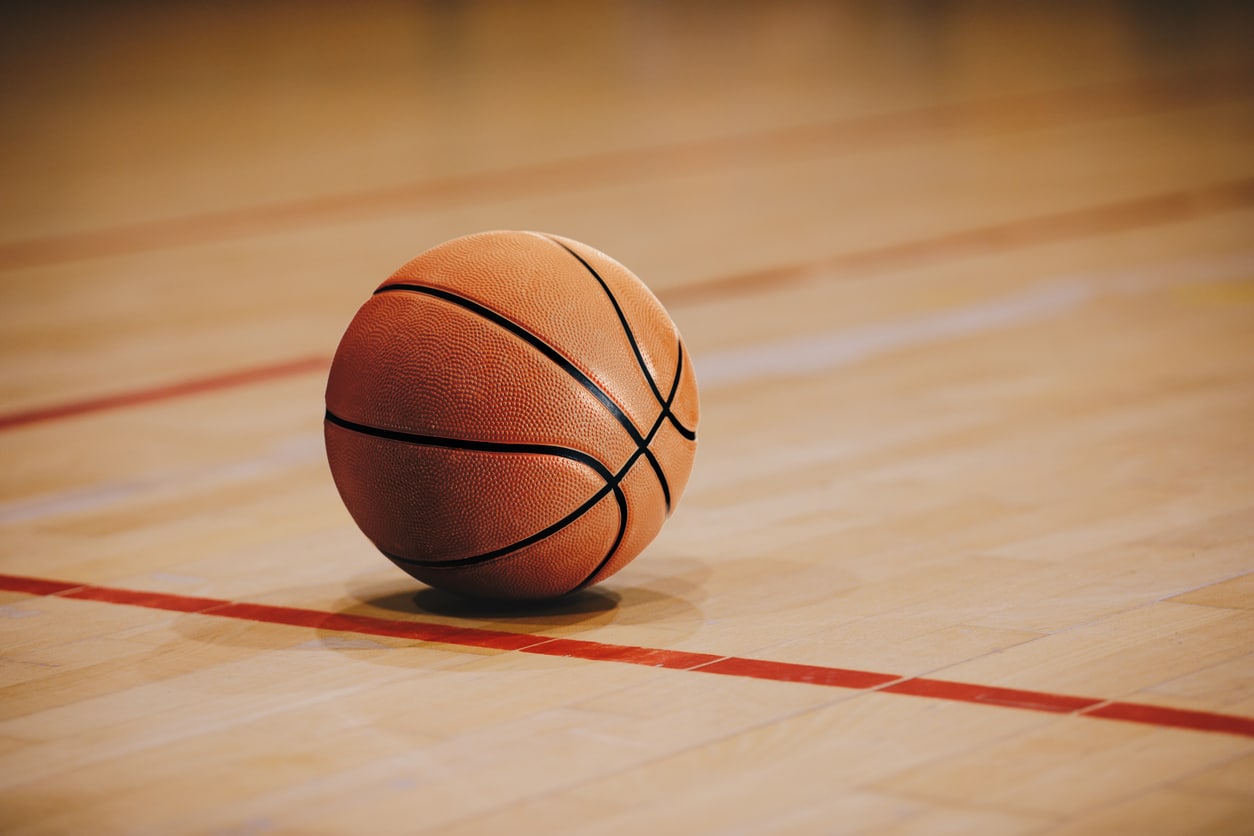 The company announced a $400 million round Wednesday, led by Technology Crossover Ventures. It’s the first investment in India by the famed Netflix backer, and doubles Dream Sports’ value.

The Subcontinent’s Fantasy Sports Free For All

Like traditional fantasy sports platforms, Dream11 lets gamers create virtual teams of real players which they can pit against others based on their statistical performances. Players can win cash prizes if their team performs especially well.

Dream11 and its backers aren’t alone chasing a niche in the fantasy sports space in India, the second largest internet market in the world.

But even without its Android app in Google’s Play Store, Dream11 has drawn over 100 million users. To up its profile, last year the company successfully bid $30 million to win the rights as title sponsor for the Indian Premier League.

Disney and Facebook Duke it Out for Broadcast Rights: Devout cricket audiences of tens of millions have also drawn in U.S. investors to broadcast rights. In 2017, Disney-owned Hotstar outbid Facebook for the rights to broadcast and stream the IPL for five years for $2.5 billion. Not to be outdone, Facebook turned around and bought the rights to stream international tournaments in India from the International Cricket Council.

Soon enough, interest could spiral back home: USA Cricket chief executive Iain Higgins says there are already as many as 20 million cricket fans in America.