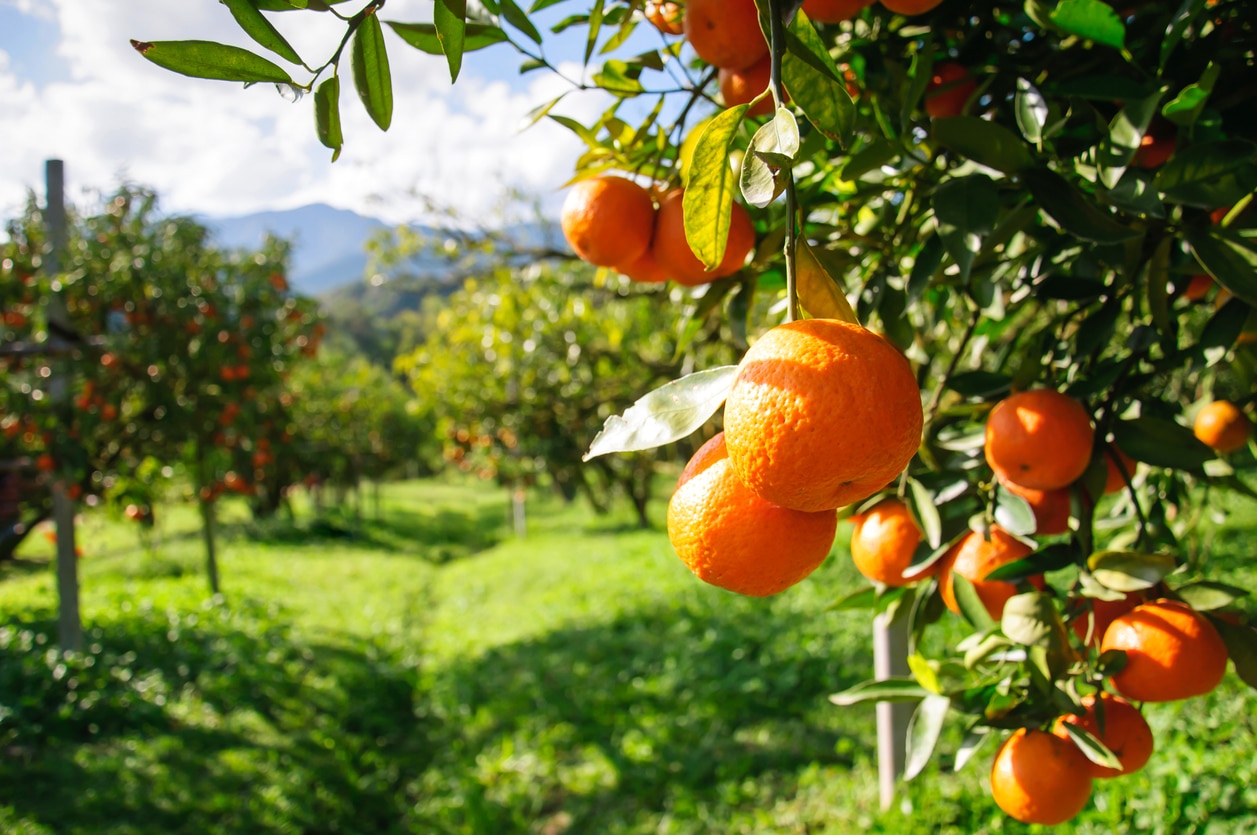 The US Agriculture Department last week issued the starkest forecast for Florida’s orange crop in generations, warning the state will harvest just 44.5 million 90-pound boxes of oranges in 2022. That would be smaller than any haul since 1945.

Now, depending on how things play out, consumers’ wallets could get squeezed or hedge funds betting on pricey juice could end up looking like saps.

The Juice is Not Loose

The guilty party here is an incurable disease called citrus greening. Spread by tree lice, the disease slows the flow of nutrients in trees and stops them from properly maturing, which leads to small, sour, and unusable fruit. It has been causing sharp, acidic pains for farmers in Florida since it first showed up in 2005.

But even before citrus greening’s latest surge, farmers had already been paring down the amount of juice oranges they produce as Americans shifted to drinking less sugar — citrus farming acreage in Florida is 50% what it was in 2001. The juice economy changed when the pandemic kicked in, and orange juice consumption rose as people stocked up for life at home. Investors are now split as to whether or not they should be amping up their bets:

“The fundamentals do not support prices at these levels,” Brandon Saltmarsh, president of Florida-based HomeMaker Juice, told the Wall Street Journal. “There’s still too much juice in the world.”

The More You Know: Speaking of World War II, one of the chief architects of the Allied victory, British Prime Minister Sir Winston Churchill, insisted on having a bottled orange juice with breakfast in bed every morning. That and tea were the only non-alcoholic beverages he was known to drink regularly.