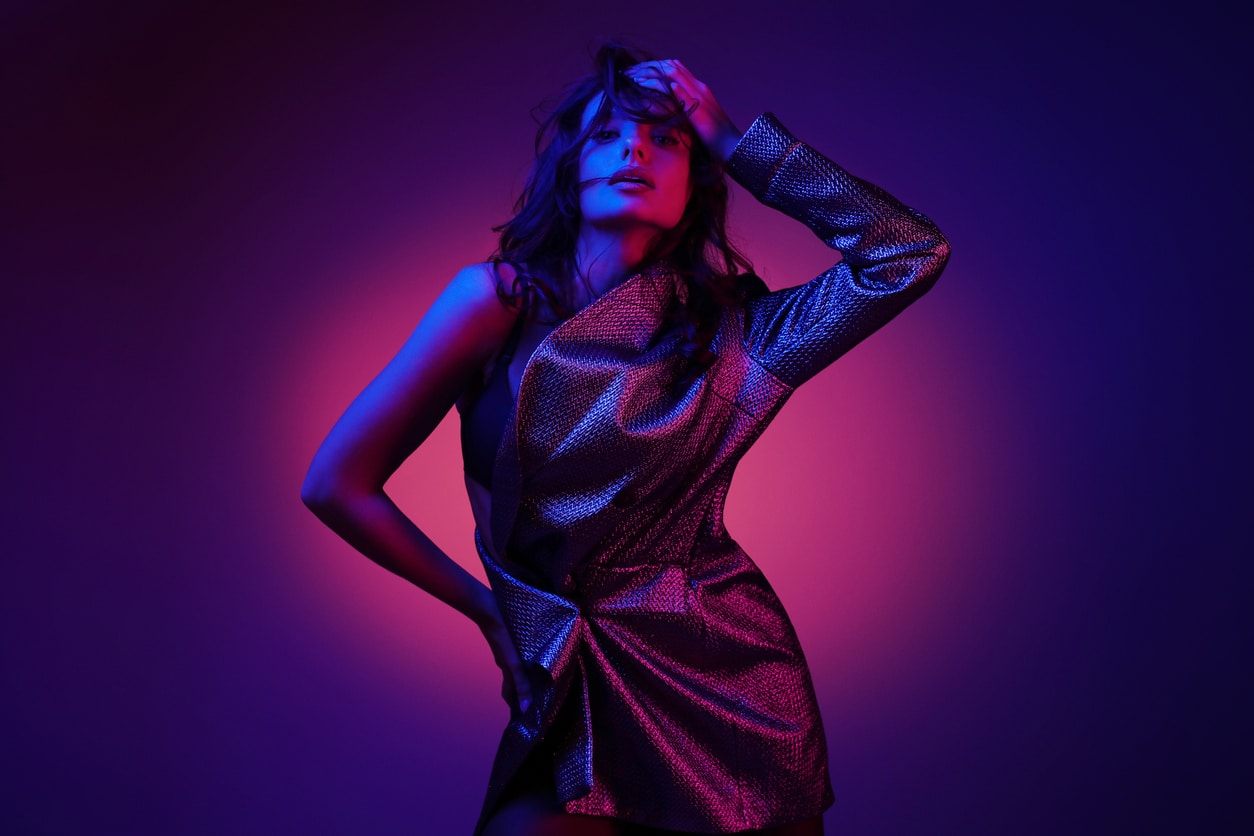 For once in her illustrious career, Rihanna is out of tune.

But just as one of Riri’s fashion projects is set to take a bow, another scored some diamonds: her lingerie line, Savage x Fenty, raised a $115 million Series B led by private equity firm L Catterton.

Fashion World in a Hopeless Place

Fenty, a ready-to-wear fashion line specializing in footwear, eyewear, and denim, was launched on the back of Rihanna’s global appeal and strong presence on social media.

The brand had difficulty attracting customers. LVHM’s CFO hinted in October, “On Fenty fashion we are obviously still in a launching phase and we have to figure out exactly what is the right offer.”

Ultimately, the pandemic served as a knockout blow and U.S.-based Rihanna was unable to travel and work with the line’s France-based fashion team. They are not alone – 2020 was a historically catastrophic year for the industry.

Side projects win out: Despite the shuttering of the underperforming Fenty, Rihanna’s lingerie line Savage X Fenty and beauty line Fenty Skin are both in good shape. The former made $108 million in 2020 and the latter $36 million in the last four months. LVMH is a stakeholder in L Catterton, the private equity firm now backing the lingerie line.