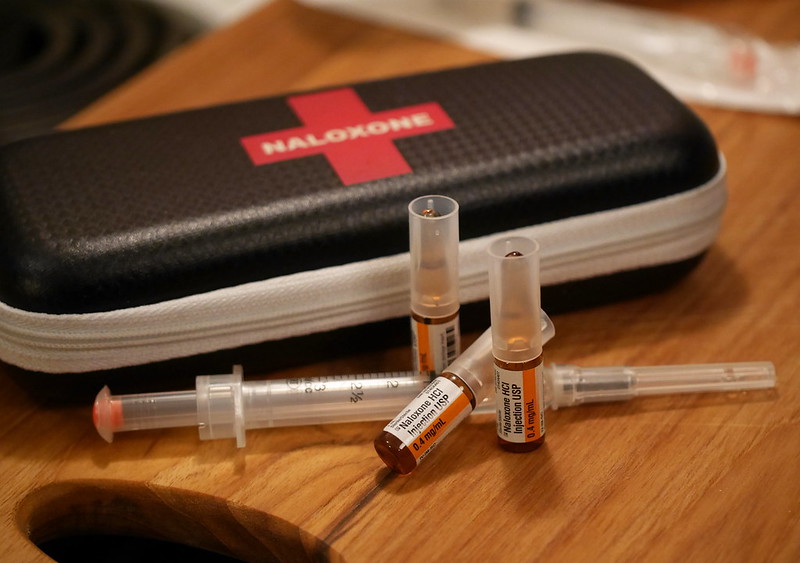 Over 100,000 Americans died of a drug overdose during the 12 months ending in March, according to CDC data, a disturbing 44% increase from just two years prior. Thankfully, a powerful new tool to fight the epidemic may soon be on the way.

On Thursday, healthcare startup Pocket Naloxone announced it had submitted positive test results to the FDA showcasing game-changing data for its over-the-counter overdose-reversal nasal swab. It’s a major step in the FDA’s push for such innovations.

Anything Narcan Can Do…

Experts suggest first responders and laypeople alike carry Narcan, owned by Emergent BioSolutions, or one of its generic competitors to combat the opioid-overdose epidemic. But the popular corrective, a nasal spray, is available by prescription only, prompting the FDA to encourage drugmakers to develop an OTC alternative last month after years of urging Emergent to develop an OTC version of their own.

After finding critical success in a randomized trial of 60 healthy volunteers, Pocket Naloxone now says it plans to apply for priority review drug approval for its nasal swab product in the first half of 2023. If successful, the startup could save lives — and tap a lucrative market in the process:

The FDA’s goal is shared by the White House, whose Office of National Drug Control Policy has also publicly stated it wants to see naloxone widely available on an OTC basis. Pocket Naloxone isn’t the only firm to answer the call. In late October, Purdue Pharma-backed nonprofit Harm Reduction Therapeutics submitted an overdose-reversal product of its own to the FDA.