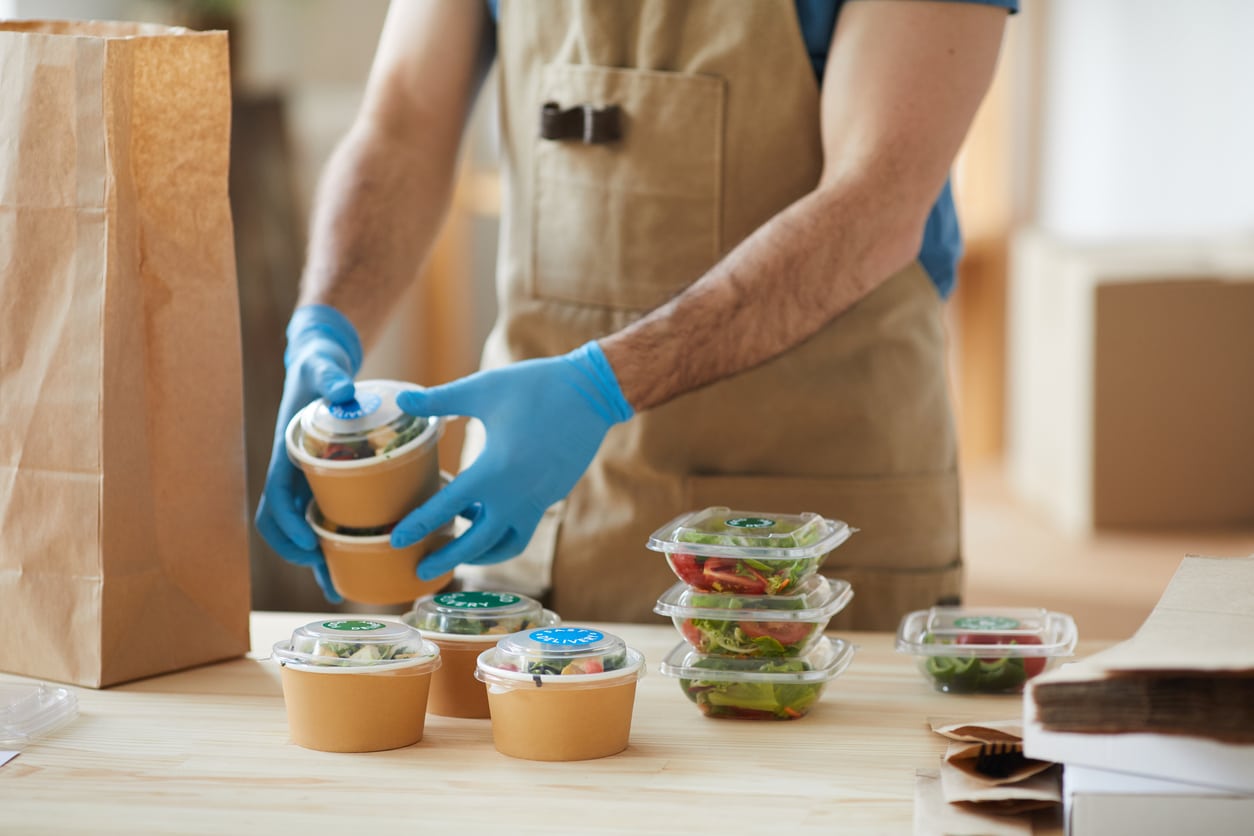 Two industries that defined life in the last year under lockdown aren’t done with the dramatic, swifting changes.

Food delivery — your cheap last minute meal solution — is asking more from your wallet. And package delivery — a job savior during the pandemic — is now leaving drivers on the curb.

Meals No Longer a Steal

Margins on prepared food delivery have always been slim, with restaurants giving up as much as 30% in commission to delivery apps as demand swelled.

Now, some cities are cutting down on commissions and costs are piling on the app delivery business as it becomes more regulated. Who’s being made to pay up? Consumers, of course.

Record product orders made packaged delivery one of the most in-demand, and highly strained, jobs out there last year. But, as the US economy opens up, the surge in delivery work has hit a roadblock:

Why It Matters: Life may be shifting back somewhat to pre pandemic norms. That will hurt some but there are silver linings. For one, employment in leisure and hospitality increased 331,000, suggesting that people are going out on the town again.