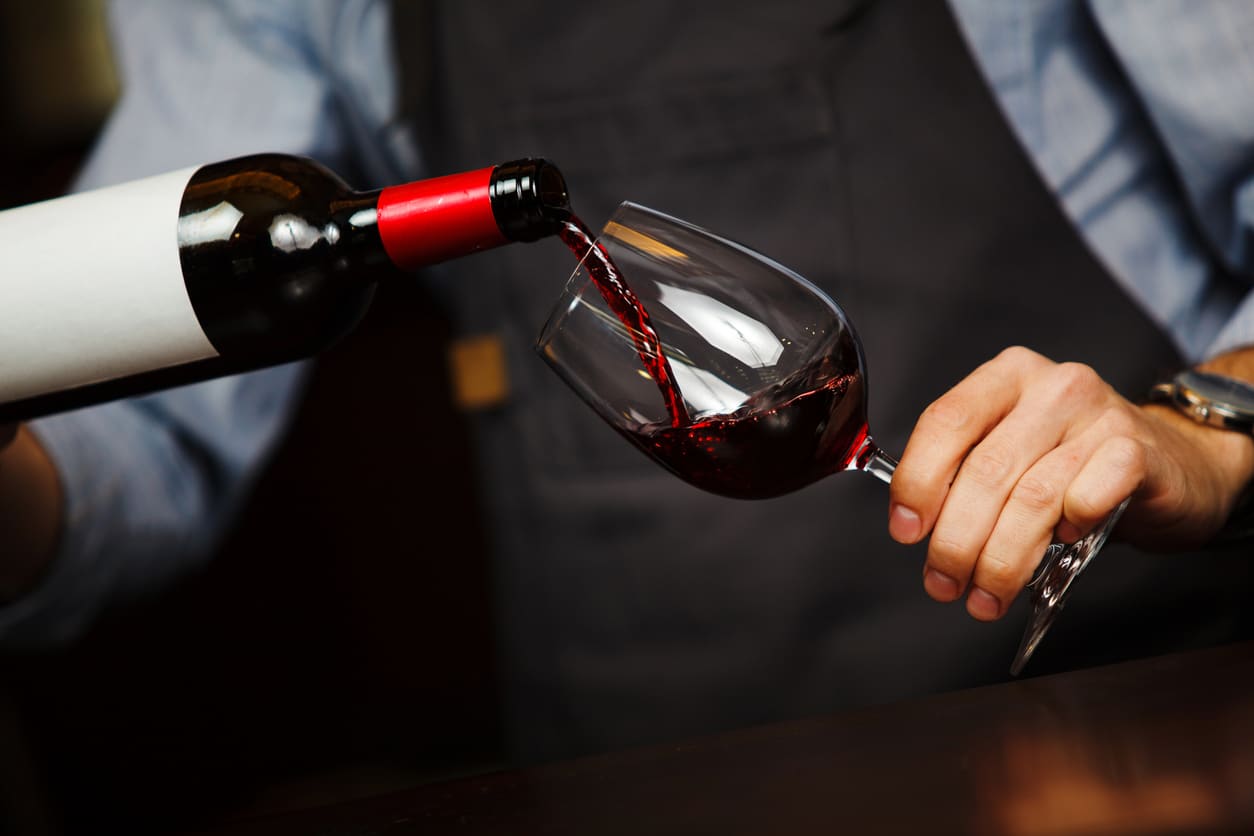 This is not how you’re supposed to chill a sauvignon blanc.

After a severe frost swept across France this month, 25% to 50% of yields in some of the world’s greatest wine regions are in jeopardy, according to the European Committee of Wine Companies.

Once in a Génération

French Prime Minister Jean Castex said not since 1991 has a frost caused so much destruction to the country’s wine industry. Since then, warmer weather caused by climate change has brought growing seasons in France forward, and that has put crops at a greater risk of damage from seasonal cold spells.

“To you, the farmers, who all over France have fought tirelessly, night after night, to protect the fruits of your labor, I want to say that we give you our full support in this fight,” said French President Emmanuel Macron. “Stand firm! We are at your side and will remain so.”

With so many regions hit, supplies of everything from Sémillon to Muscadelle to Cabernet Sauvignon to Merlot to Pinot noir to Rosé are now under threat. The national federation of agricultural holders’ unions estimates about almost $2.4 billion in sales will be lost this year.

The Latest Insult: The last year has been absolutely brutal to France’s wine industry, and this is just the latest kick in the teeth. Coronavirus lockdowns in international markets and the collapse of tourism due to the pandemic wiped out hundreds of millions in sales.

Meanwhile, the US decided to put tariffs on wine as part of a dispute with the EU over subsidies to aviation firms Airbus and Boeing. French wine and spirit exports fell 14% to $14.5 billion last year and US sales fell 18%, according to the Federation of Wine and Spirits Exporters of France.

Time to brush up on Riojas and Brunellos.