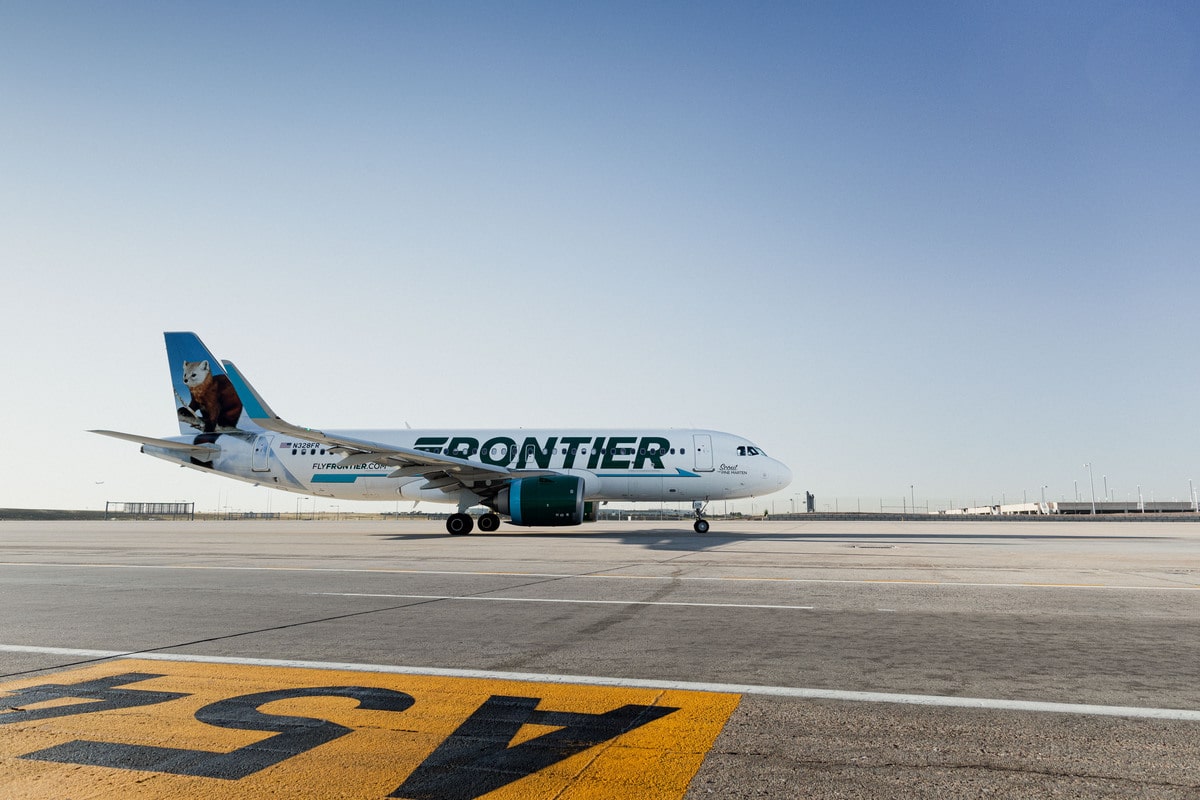 After an exceedingly quiet two years, the market for airline IPOs is finally taking off. Yesterday Denver-based Frontier Airlines made its debut on the Nasdaq after a failed attempt in 2017.

According to the NYT, Frontier is the last of the nation’s 10 largest airlines to go public. That final Frontier if you will.

Some analysts believe Frontier is in a right-place, right-time kind of scenario.

The company specializes in domestic flights for people visiting family and friends or going on leisure trips. This type of travel has experienced a rebound, unlike the corporate and international business which many larger airlines rely on.

And investors seem to agree there’s reason for optimism:

Imitation is the Sincerest Form of Aviation

Frontier’s business model of keeping costs low and maximizing revenue follows the low-cost carrier template made popular by Ireland’s RyanAir. That means using planes an hour or two more than other airlines every day, packing more and smaller seats into planes, and charging extra for everything from seat selection to printed boarding passes.

But Frontier’s no slouch: the company made its own budget airline innovation last month when it introduced lightweight seats that are 30% lighter than traditional models, allowing for less jet fuel consumption.

Frontier’s ticker symbol, ULCC, might look weird without explanation but is a neat gimmick: it stands for “ultra-low-cost carrier.”