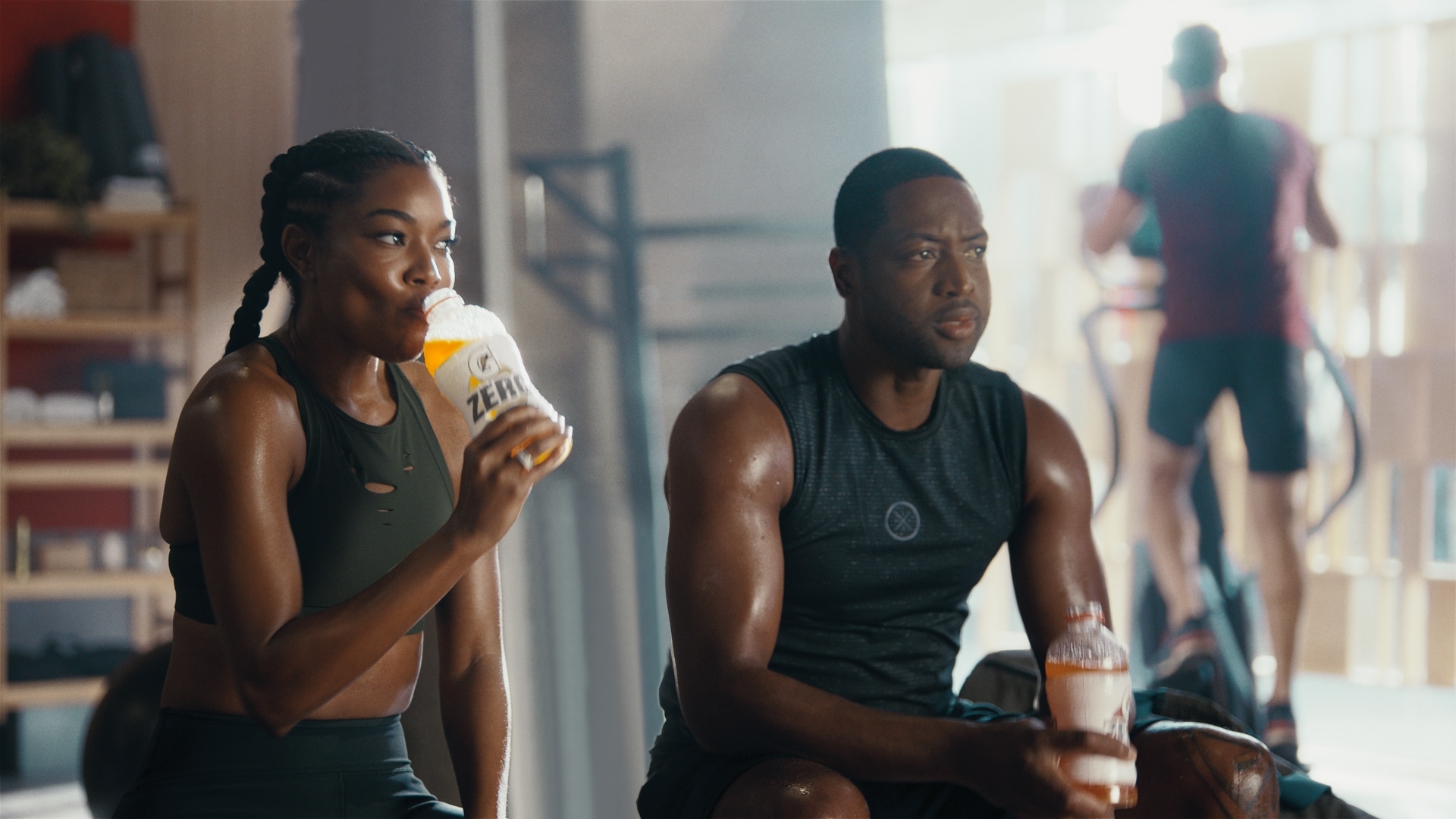 Fitness accessories have come a long way since your basic heart rate monitors and step counters.

Gatorade, the sports drink powerhouse, has launched its first-ever wearable device – the Gx Sweat Patch. The company says the device will offer insights into how much fluid was lost during a workout and give guidance on how to properly recover (we’d imagine drinking Gatorade will be high on the list).

Drinks, drinks, chews, and more drinks – over its decades of market dominance, PepsiCo’s Gatorade has largely stuck to what it does best – food & beverage. Now, the company is bringing its long-touted “sports science” skills to bear with a single-use wearable:

To offer deeper targeted insights into nutrition and training, the company will fuse data from the Gatorade Sports Science Institute with that of fitness tracking heavyweights like Apple Health and Garmin.