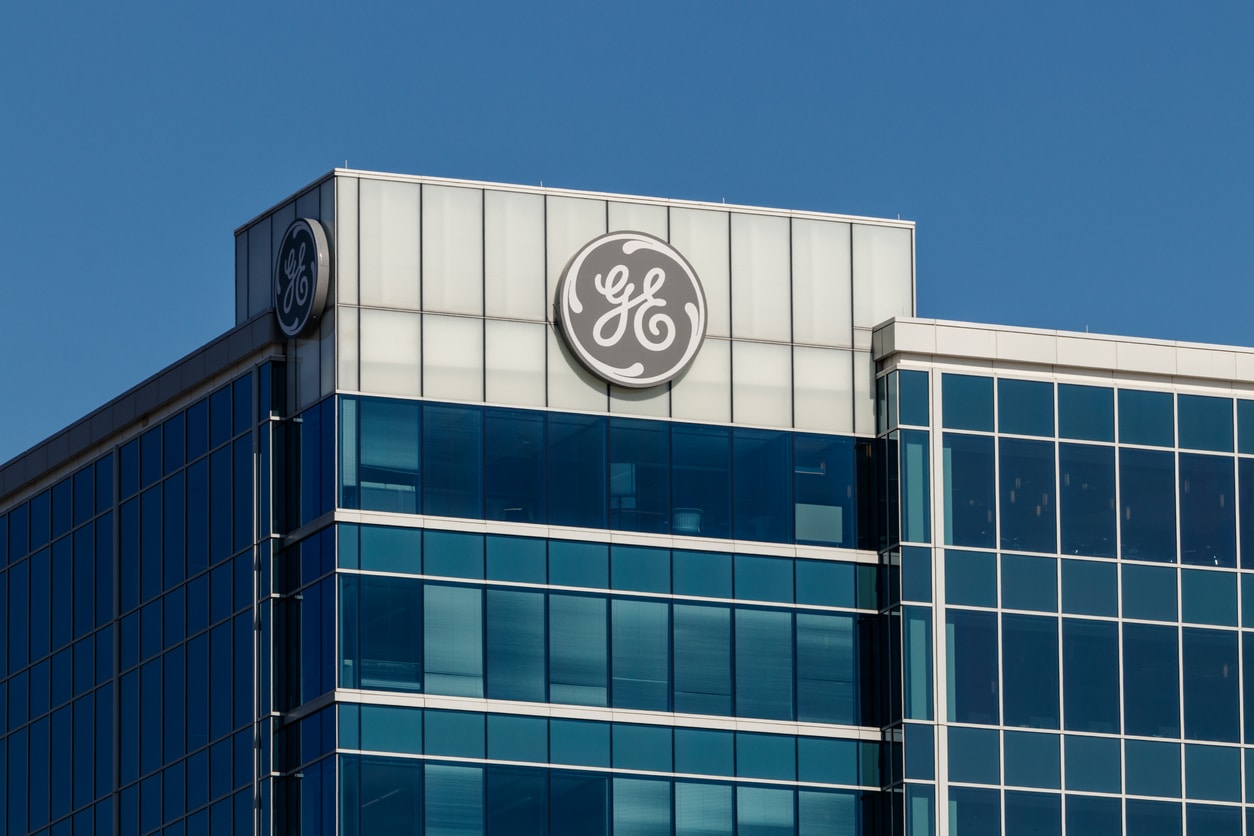 Breaking up is hard to do if you believe the cheesy old Neil Sedaka song, but when your ex is the increasingly fractured General Electric, single life can be pretty great.

That’s the story of GE Appliances, at least. The toaster, stove, and microwave oven unit of the once mighty American conglomerate was sold to a Chinese manufacturer in 2016 and, new data shows, it’s carved out its best market share in a decade. That bodes well for its former parent company as it prepares for a high-profile split into three businesses.

Looking for a Three-peat

GE — which has been in sell-off mode for a decade — will soon divide into an aviation company, a healthcare company, and an energy company. Once released from the bureaucratic shackles of a giant conglomerate, executives believe each entity will conquer their unique market.

GE Appliances chief Kevin Nolan told the Wall Street Journal that getting sold to Chinese appliance maker Haier in 2016 has done wonders for both business decisions and workplace culture. The proof, as they say, is in the GE 2-Speed Stainless Steel Immersion Hand Blender-whisked pudding:

Cinderella Story: Speaking to the WSJ, executives were candid that life at GE — where they accounted for just 4% of revenue — amounted to being an afterthought. “We would always be No. 12 on a list of nine things that could be funded,” said Chip Blankenship, who ran the appliances unit before it was sold.