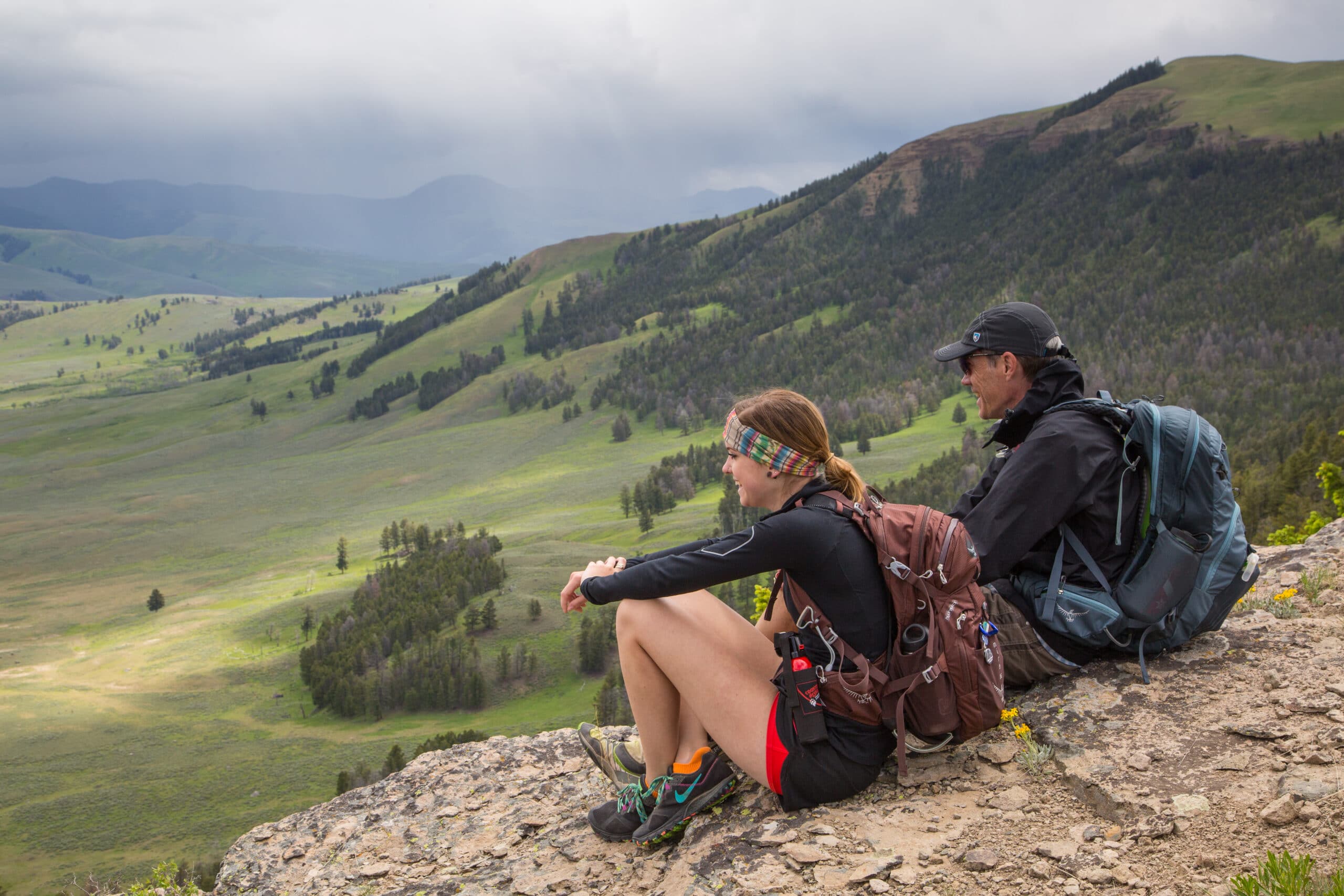 You can always count on Old Faithful — Yellowstone National Park’s most famous geyser has erupted more than a million times since it was discovered in 1870. It’s more reliable than a Lexus.

And with tourism around the world still heavily restricted as countries catch up to America’s whirlwind vaccination pace, Americans are heading to the country’s most dependable attraction in record numbers. Last month, Wyoming’s Yellowstone saw a 40% increase in visitors compared to pre-pandemic 2019.

The 67,000 who came to Yellowstone in April 2021 smashed the month’s all-time record of 59,000, set in 2016. In fact, the whole mountainous west is having something of a pioneer renaissance:

All three parks were shut last spring as the federal parks department developed its coronavirus plans. But now Superintendent Cam Sholly said the parks might be looking at so many tourists this summer that they’ll may need to put restrictions in place. “At some point you have got to look at what the capacity of your staff is,” he said. “It can’t be a free-for-all.”

Road Tripping Ain’t Cheap: Summer travellers to Yellowstone can expect no bargains, meanwhile. Gas prices, at $3.034 per gallon, are the highest they’ve been since 2014 and demand is only going to go up. While Old Faithful can churn out 8,400 gallons in just five minutes, unfortunately it’s just hot water.