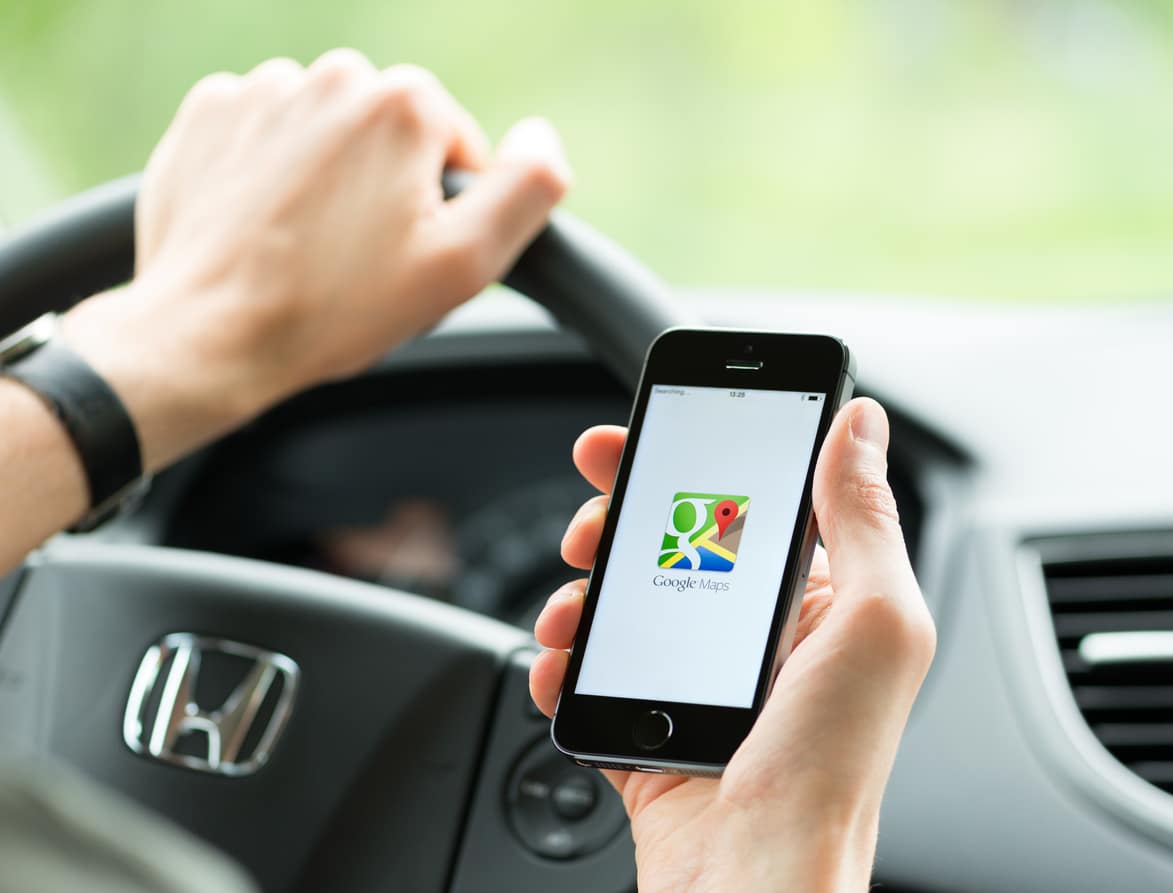 Would you add five minutes to your drive to the grocery store if it did a little bit of good for the planet?

Google’s hoping you’re okay if they do it for you. The tech giant announced it will soon radically change its Google Maps direction service and show you the greenest route to your destination, rather than the fastest.

Going forward, all map routes that are environmentally friendly — which will also include public transportation and cycle or scooter options — will display a little green leaf next to them.

If you’re driving, you’ll be presented with the most eco-friendly journey by default — although you’ll still be able to turn it off in your settings.

It’s all part of an effort to significantly enhance the power artificial intelligence plays in the way Google navigates people through the world around them.

Perhaps coolest of all the new stuff is that Maps will now be able to help you navigate indoors using augmented reality. Once only an outdoor feature, Google’s Live View AR will now be able to give you digital directions on top of real world images captured by your phone’s display.

So if you’re in an airport or a mall and hold your camera up, it can draw arrows or directions to get you to your gate or an ATM.

Bike Once, Conserve Big: Flagging cycle and scooter routes is one thing Google hopes will shift societal habits for the better. New research released Wednesday by the University of Oxford shows that replacing just one car journey a day with a bike ride lowers an average person’s carbon emissions from transport by 67%.

How come the AIs in science fiction movies are never this helpful?